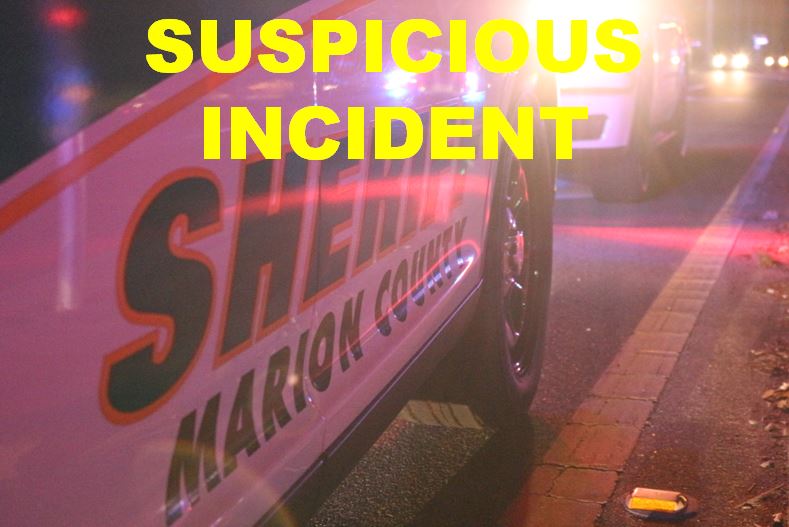 At approximately 9:45 p.m., Monday, a black female wearing black pants and black hoodie approached a home and rang the doorbell.

When the homeowners approached the door, the female had the hoodie pulled up over her head and was faced away from the door so that the homeowners could not see her face.

When the homeowners answered the door with their handguns; the woman hesitated for a moment and then stated that her child was sick. She stated that she needed money to get him to the hospital.

The male homeowner then told the woman that he did not carry cash.

The homeowners said the woman then walked to the edge of their yard, grabbed her bicycle, and rode off.

The homeowner stated that he did not know the woman’s intent, but with the recent robberies and home invasions that have taken place, he felt the incident should be reported.

The incident occurred in the 14600 block of Southwest 35th Terrace Road.