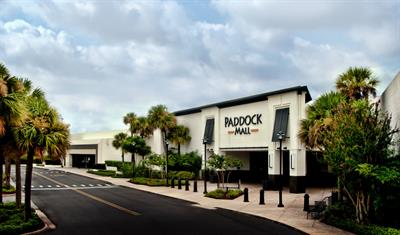 At approximately 5:28 p.m., the Ocala Police Department said a shooting had taken place in the parking lot of the Paddock Mall.

According to OPD, two people — a 17-year-old male and a 21-year-old female — were shot and transported to a local hospital with non-life-threatening injuries.

Two different caliber firearms were used during the shooting and at least 18 spent shell casings were recovered from the scene.

After being shot, the female ran toward the entrance of the mall and collapsed. The boy collapsed just inside the mall entrance.

If you have any information in regards to the Paddock Mall shooting, please contact the Ocala Police Department.

The Marion County Sheriff’s Office is also investigating a shooting that occurred at approximately 1:00 p.m near the 2000 block NW 42nd Street.

When deputies arrived on the scene, they found a victim who had been shot.

The victim was transported to the hospital for treatment.

The investigation into the NW 42nd Street shooting is ongoing.