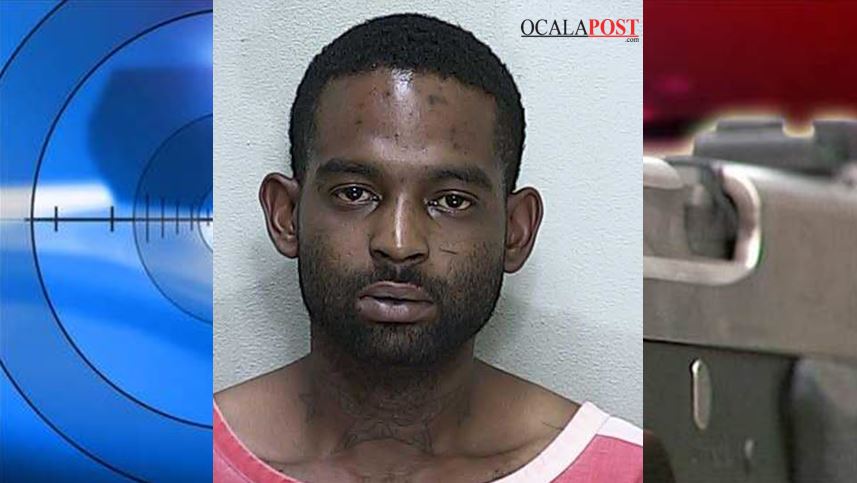 Ocala, Florida — A convicted felon remained behind bars Tuesday after he was arrested and charged with Attempted Second-Degree murder and Possession of a Weapon by a Convicted Felon.

Upon arrival, police found a 27-year-old male victim with multiple gunshot wounds to his neck and leg.

According to detectives, Lester Ray Smith, 31, was quickly named as a person of interest.

He was arrested a short time later.

The victim remains in critical but stable condition.

The investigation is still active and detectives are searching for more information on this case.