The purpose of the memory is to support rapid growing large scale data centers across the globe.

“The adoption of ultra-high-speed DDR4 in next-generation server systems this year will initiate a push toward advanced premium memory across the enterprise,” said Young-Hyun Jun, executive vice president, memory sales & marketing, Samsung Electronics. “After providing cutting-edge performance with our timely supply of 16GB DDR3 earlier this year, we are continuing to extend the premium server market in 2013 and will now focus on higher density and added performance with 32GB DDR4, and contribute to even greater growth of the green IT market in 2014.”

The new modules will meet demands for 16GB and 32GB memory modules as opposed to the 8GB previously offered. The new devices will use 20 nanometer class process technology.

Based on the specs of the new chip, Samsung has now developed the industry’s largest lineup of products formed from server applications to mobile devices. 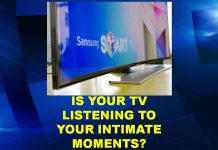 Samsung SmartTV listening to your conversation? 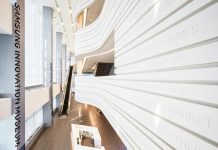