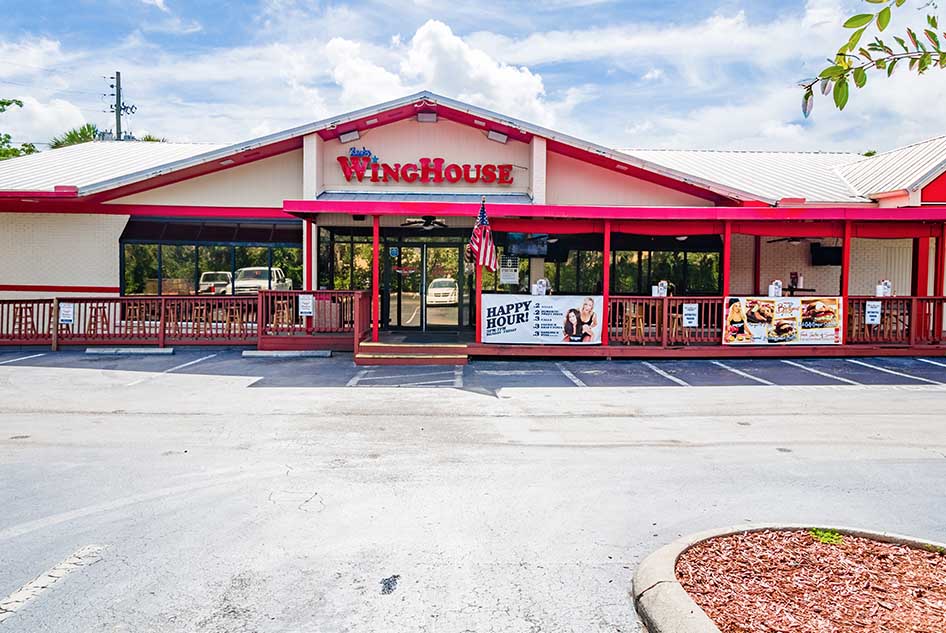 The Ocala WingHouse Bar & Grill, 2145 E Silver Springs Blvd, Ocala, was immediately shut down after an emergency order was issued on December 3, following a consumer complaint. The restaurant was allowed to reopen on December 4 but will need a follow-up inspection after a time extension was given.

The violations are were as follows: