Ocala PostOcala Newspaper - News without hiding the truth
More
Home News Local News Reward offered for arrest in death of Ocala store clerk
Ocala, Florida — The Ocala Police Department is asking for the public’s help in finding the person who shot and killed a store clerk.

The shooting occurred during an attempted robbery on  April 22, 2016, at the Jiffy Food Store, located at 2425 Northwest 10th Street, Ocala.

Detectives said that at approximately 9:50 a.m., a black male armed with a handgun entered the store and shot the store clerk, Ujjval “Rocky” Patel, 33, in the head. Patel died at the scene. 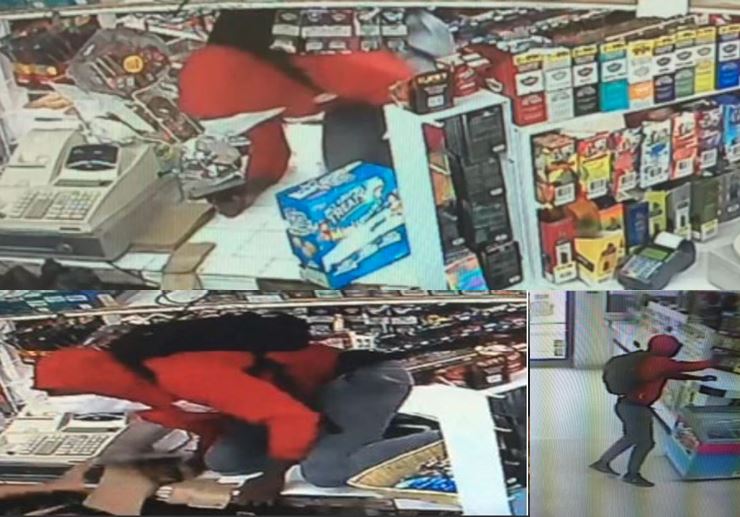 The suspect is described as a black male who stands approximately 5 feet 6 inches tall and weighs between 150 and 170 pounds. He was wearing a red hoodie, gray pants/skinny jeans, and had on a skull cap and a mask, which covered the lower portion of his face. The man was also wearing a black backpack.

The suspect was wielding a silver and black semi‐automatic handgun.

Anyone with information about the shooting can call Detective Jeff Hurst at 369‐7189, Ocala Police Department at 369‐7000 or to remain anonymous call Crime Stoppers at 368‐STOP (7867), or visit www.ocalacrimestoppers.com.