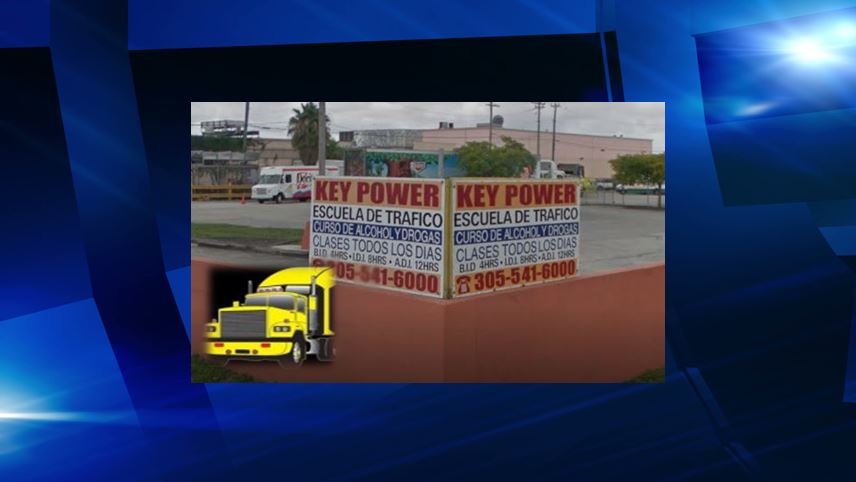 “Driving a commercial vehicle is a tremendous responsibility and privilege, and the proper administration of knowledge and skills testing for drivers is critical to maintaining safety on Florida roads,” said DHSMV Executive Director Terry L. Rhodes. “The revocation of DHSMV’s agreement with Key Power demonstrates our commitment to ensuring appropriate testing standards are maintained in the pursuit of A Safer Florida.”

During the investigation, conducted in partnership with the Federal Motor Carrier Safety Administration, the department learned that Key Power violated its agreement with the state and conducted fraudulent testing activities such as omitting vital portions of the required three-part skills test and manipulating testing data on CDL skills test score sheets. With department representatives on-site, the pass rate for tests dropped significantly, from 60 to just 11 percent, which is a key indicator that Key Power may have given passing scores to individuals who had not taken the test, not completed mandatory portions of the test or had not performed required driving maneuvers.

“The correlation between DHSMV presence at testing sites and extreme pass-rate fluctuation indicates rampant manipulation of information and data,” stated Robert Kynoch, Director of Motorist Services. “The department is committed to ensuring that Florida’s commercial drivers are properly trained and tested and will not tolerate any disregard for public safety.”

Many individuals from all over the state attended the facility simply because they knew they could pass.

Individuals tested by Key Power on or after January 1, 2017, will be notified by the department that they must be retested by a compliant third-party CDL testing administrator. If individuals fail to be retested within 60 days of receiving the notification, their CDL will be canceled.