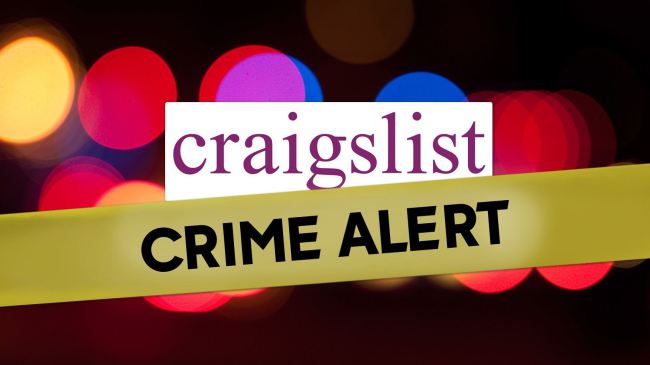 Ocala, Florida — The Ocala Police Department is asking for the public’s help in locating a suspect who was present during an armed robbery.

Tuesday,  Thomas C. Oswalt, 26, was arrested after he robbed a potential buyer who had responded to a Craigslist advertisement.

The victim and his friend met the “seller” at the Wal-Mart on East State Road 40.

Oswalt the fled the scene, but was later captured.

Oswalt’s passenger was described as a black male with long dreadlocks. This is the only description that was immediately available.

OPD urges citizens to utilize the E-commerce Exchange Zone they have created for individuals who buy and sell goods online.

Anyone with information about this case is asked to contact Detective Dustin Todd at 352-369-7101, the Ocala Police Department at 352-369-7000, Crime Stoppers at 368-STOP,  or text 274637 using keyword 368-STOP.  Tipsters can also visit www.ocalacrimestoppers.com. Anonymity is guaranteed.

One for the good guys; Craigslist robber shot by his victim