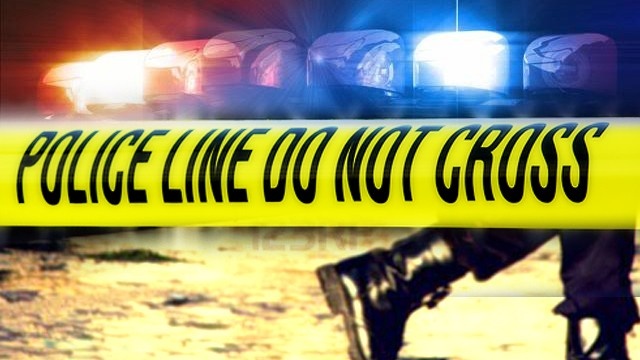 Ocala, Florida — The Ocala Police Department is investigating a series of robberies that have occurred over the the past four months at the following locations:

According to OPD, in each case, the two suspects were described as black males, possibly in their teens, and 5 feet 4 inches to 5 feet 9 inches tall.

The suspects were wearing baggy clothing and had their faces covered with T-shirts, or red or black bandanas.

Officials said during each robbery [they] have been armed with handguns. The handguns have been described as revolvers, although, a silver-colored semi-automatic pistol was described in one case.

After each robbery, the suspects have fled the scene on foot or on bicycles.

It is unknown if a motor vehicle has been involved.

During the flight from the robbery that occurred at the “Martin Oil” station, one of the suspects reportedly fired a shot at a witness who attempted to follow them.

OPD officials said they are increasingly concerned about the escalation of violence in some of these cases.

Overnight, into the morning of June 20, 2015, a home invasion and attempted homicide occurred at 2135 Northeast 6th Place. During the home invasion, a 91-year-old female resident was viciously attacked by two young black males.

After the suspects beat the helpless elderly woman about the head and face, they shot her three times in the head, neck, and face. She was shot with what is believed to be rat-shot from a handgun.

The cowardly criminals shot the woman after she had told them she didn’t have any money.

The victim was hospitalized, but is expected to recover.

One of the biggest hurdles OPD has faced in solving many of these cases, is the refusal of cooperation by witnesses.

In addition to any monies offered through Crime Stoppers ,the Ocala Police Department is offering a reward of up to $1,000.00 for information leading to the arrest of the individuals responsible for these crimes.