Ocala PostOcala Newspaper - News without hiding the truth
More
Home News Local News OPD: Can you identify the thieves who stole from Lowe’s 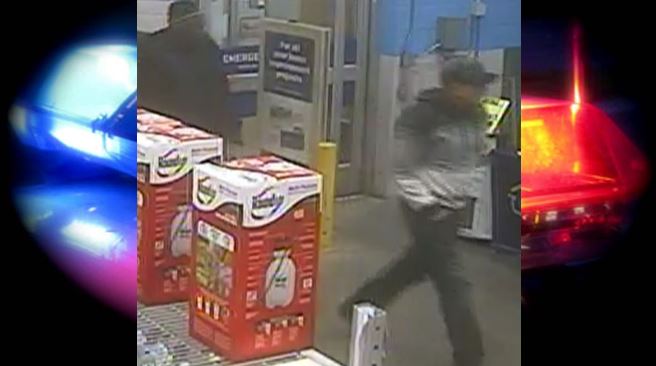 Ocala — The surveillance photos are badly distorted, but the Ocala Police Department needs your help with identifying two thieves who stole nearly $2,000 in merchandise from the Lowe’s located on East SR 40. 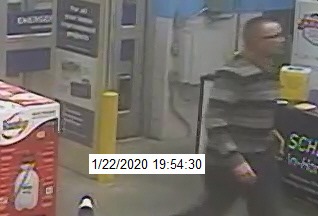 On January 21, 2020, the two suspects, a black male, and a white or Hispanic male entered the store and walked out with several light fixtures and ceiling fans.

According to OPD, the white or Hispanic male came back on January 22 and stole more merchandise.