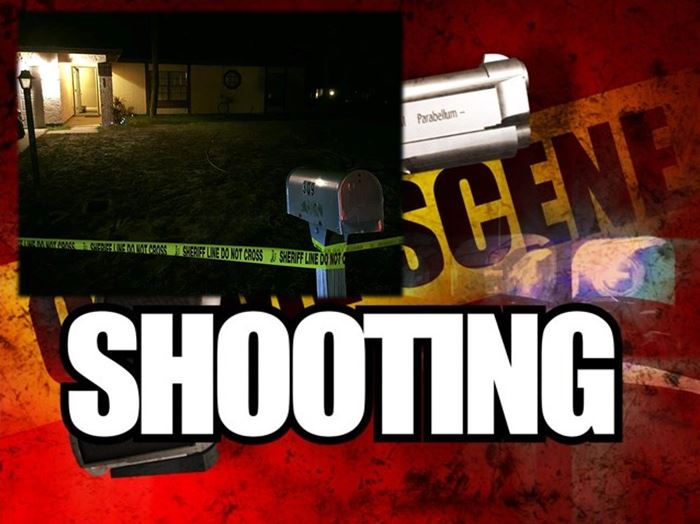 Silver Springs Shores — Marion County Sheriff’s Office detectives say one man was shot to death and another one was taken to a local hospital in critical condition.

Deputies were dispatched to 309 Oak Track Radial after someone called 911 and reported shots fired.

At approximately 6:18 p.m., a deputy arrived on scene and found that a man, later identified as Marcus Lee Rodriguez, 37, had been shot to death. A second gunshot victim, also a male, was also located on the scene.  He was transported to a local hospital where he remains in critical condition.

According to the sheriff’s office, gunfire was exchanged between Rodriguez, who was inside the house, and a man who was walking back to a vehicle that was parked outside. Officials said that the driver of that car sped off after he fired shots at Rodriguez.

Detectives are still sorting through the details.

A description of the vehicle has not yet been provided.

The investigation is in the early stages and more information will be released as it comes in.