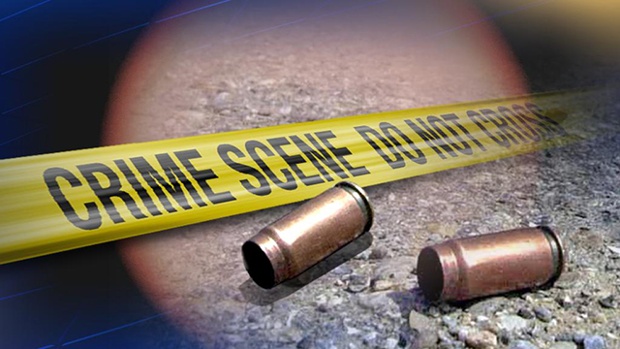 Ocala, Florida — Detectives with the Ocala Police Department are investigating a drive-by shooting that occurred on Saturday.

The shooting happened in the 1900 block of West Silver Springs Boulevard, near the Big Apple grocery store.

According to reports, Kevin Hart, 26, was struck by one of many bullets that were fired. Several of the bullets hit his car, while one of the bullets struck Hart in the left eye.

Hart drove himself to Munroe Regional Medical Center, where he underwent surgery to have the bullet removed from his eye.

Authorities said they are unsure if Hart permanently lost his eye as a result of the shooting.

Hart said he did not know the shooters.

Anyone with information is asked to call the Ocala Police Department at 352-369-7000. You can also submit tips through their mobile app, MyPD, or Crime Stoppers of Marion County at 352-368-STOP(7867), www.ocalacrimestoppers.com; or by texting tips to 274637 using keyword 368STOP. Anonymity is guaranteed.