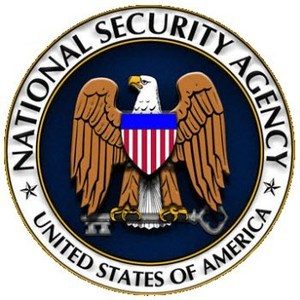 Washington — A judge is standing up for citizens constitutional rights that protects against illegal searches.

U.S. District Court Judge Richard Leon granted an injunction sought by plaintiffs Larry Klayman and Charles Strange, concluding they were likely to win the battle in their constitutional challenge. Leon ruled Today that the two men are likely to be able to show that their privacy interests outweigh the government’s interest in collecting the data. Leon says that means that the massive collection program is an unreasonable search under the Constitution’s Fourth Amendment.

The collection program was disclosed by former NSA systems analyst Edward Snowden, which started a frenzy over civil liberties being violated.

The Obama administration has repeatedly defended the program, claiming the program is need to catch terrorists.

Leon says that the government has not proven a single instance in which the illegal spying program has actually stopped an imminent terrorist attack.

Leon said, “I have serious doubts about the efficacy of the metadata collection program as a means of conducting time-sensitive investigations in cases involving imminent threats of terrorism.”

Leon said he is staying his ruling pending an anticipated appeal by the government and in light of the significant national security interests at stake in this case and the novelty of the constitutional issues.