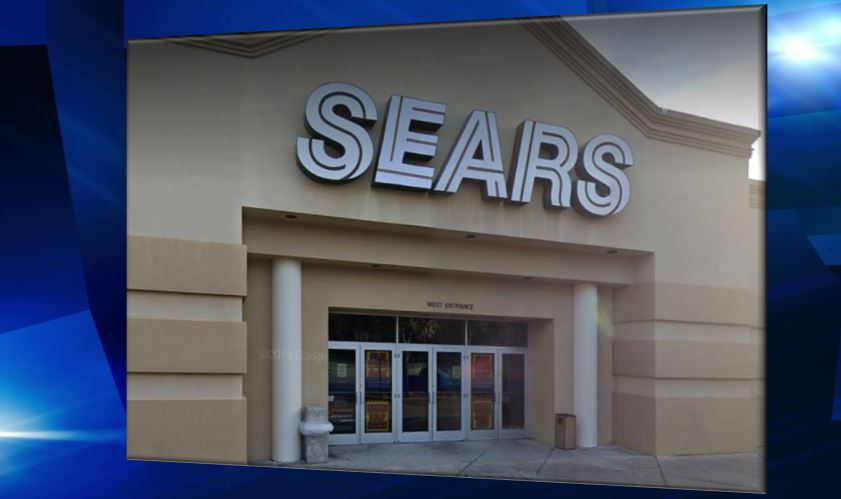 Ocala, Florida — The Marion County Board of County Commissioners expressed their displeasure with how the Marion County Sheriff’s Office approached a plan to purchase the old Sears building valued at $6.5 million.

The Sears building is located in the Paddock Mall.

Commissioner Kathy Bryant said in Tuesday’s meeting that she was surprised the plans had gotten as far as they had since there had literally been no public discussion about the deal.

The law requires such issues to be discussed publicly, particularly when it involves the spending of taxpayer money.

MCSO, without even consulting the BOCC, as Ocala Post previously reported, even drafted a letter of intent to Seritage SRC Finance, the owner of the old Sears building in the Paddock Mall. MCSO was offering $4 million for the property, which is currently listed for $6.5 million.

Marion County Emergency Management says they wanted to use part of the 120,000 square foot property to store supplies and possibly be used as a shelter during hurricanes.

Bryant did not hold back her feelings on the issue, stating that “this was not done the right way.”

This issue should have been brought to the board prior to attempting to make a deal, instead, MCSO began discussing the plans to purchase the Sears property weeks ago, without the board knowing or getting approval.

On Facebook, Tim Collins, wrote, “This is typical of the sheriff, he does what he wants and makes up the rules as he goes along and people are blind to it.”

Some residents were in favor of the purchase.

“Do it. We really don’t need a bunch of empty buildings that could be used for a better purpose,” wrote Mary Morris.

Prior to discussing the $4 million dollar deal with the board, MCSO also reached out to other entities, such as AdventHealth, The Marion County School Board, and the Department of Health to sell them on the plans.

The deal would take away approximately $100 thousand in property tax revenue from the county and add $58,000 in yearly upkeep and maintenance fees.

The $4 million price tag for the Sears property is in addition to the $11 million facilities construction project currently taking place at MCSO.

Bryant said if there is a need for such property then it needs to be handled the correct way. “There needs to be a workshop and public discussion.”