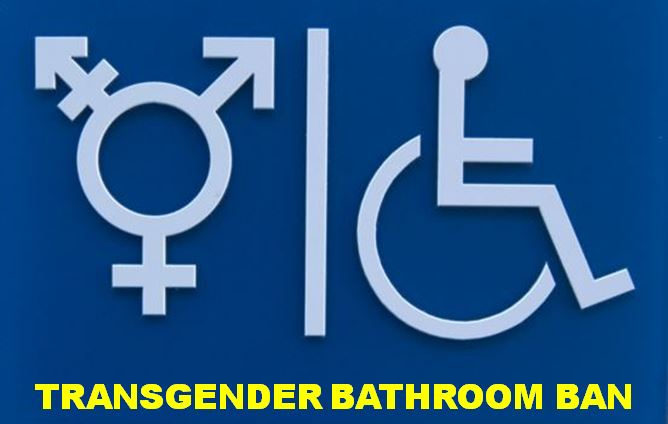 Ocala, Florida — In an e-mail, the Marion County School Board confirmed that they will aim to make sure that school bathrooms used by students who claim to be transgender will be based on the biology of a student’s sex instead of their identity.

Marion County Public School Public Relations Officer, Kevin Christian, said, “In other words, if/when this resolution passes, students will use restrooms, locker rooms, and other facilities based on their gender at birth, not the gender with which they identify.”

According  to Christian, four of the five board members support the ban that will prevent transgender students from choosing the bathroom for which they identify.

School board members Carol Ely, Nancy Stacy, Angie Boynton, and Kelly King wanted the resolution to be approved by Tuesday, which would have taken effect on Wednesday.

However, Board Chairman Bobby James did not want to implement resolution. According to officials, he wanted to continue handling the transgender issues on a per-student basis.

School board officials said that the issue will be on the April 26 agenda as an emergency resolution.

What do you think about the ban? 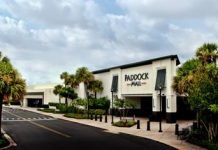 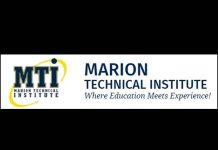 Marion County Student Media Festival will not be held at auditorium 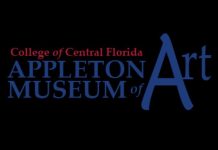