Police are searching for a man driving a truck after he ran over a man killing him and did not stop.

According to an Ocala Police news release, Joseph F. Lack, Jr.-51 of Tampa and his friend were on their way to Tampa and stopped in the parking lot of the old Krystal restaurant located at 3751 NW Blitchton Road/ U.S. 27, to rest before continuing on their trip.

The two men were sleeping on the ground near the tree line at the rear of the parking lot at around 11:40 p.m. when a large single-axle dual rear-wheel truck passed through the parking lot and ran over the two men.

Lack sustained only minor injuries that were caused by the undercarriage of the truck grazing him as it passed completely over the top of his body. The second man whose name is not being released pending a contact of next of kin was pinned under the truck and dragged for approximately 65 feet before his body was dislodged.

The man in the truck, without stopping, pulled back onto U.S. 27 and entered I-75 from the northbound ramp.

Authorities are asking anyone with information to call the Ocala police traffic homicide Investigator Harold Compton at 352-369-7110 or 352-369-7000. You can submit a tip through Crime Stoppers of Marion County by calling 352-368-STOP (7867) or by using the new Ocala Police Department app, MyPD, which allows for anonymous tip submissions. 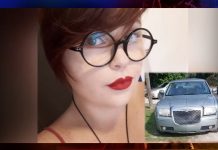 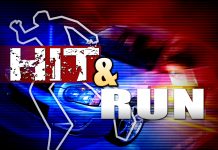 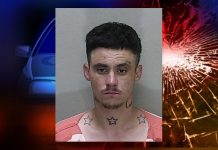 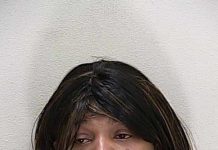