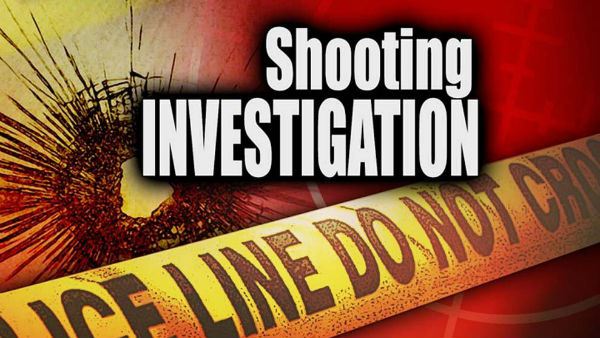 OPD Captain Louis Biondi, said that the victim is a black male, possibly in his mid-30s. The victim’s name has not been released.

According to a press release, the victim was shot to death.

OPS was notified of the shooting at approximately 12 p.m. The incident occurred in the vicinity of 411 Northwest 9th Avenue, as the victim was sitting in a car.

More information will be released as it becomes available.

Anyone with information can call the Ocala Police Department at 352-369-7000, Crime Stoppers at 368-STOP,  or text 274637 using keyword 368-STOP.  Tipsters can also visit www.ocalacrimestoppers.com. Anonymity is guaranteed.