According to OPD, a store clerk thought that a man was stealing from the store, at which time the clerk and the unidentified man became involved in a verbal altercation.

The clerk stated that the man then pulled out a gun, waved it in the air, and stated: “this is all I got.”

Officers are currently at the scene gathering information. 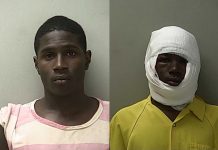 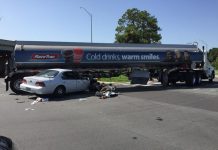 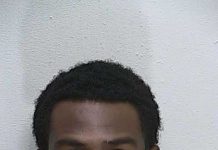 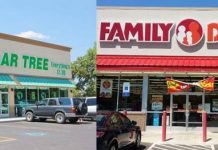