Ocala PostOcala Newspaper - News without hiding the truth
More
Home Letters to Editor Letter to the editor: I recall many times being told to do... 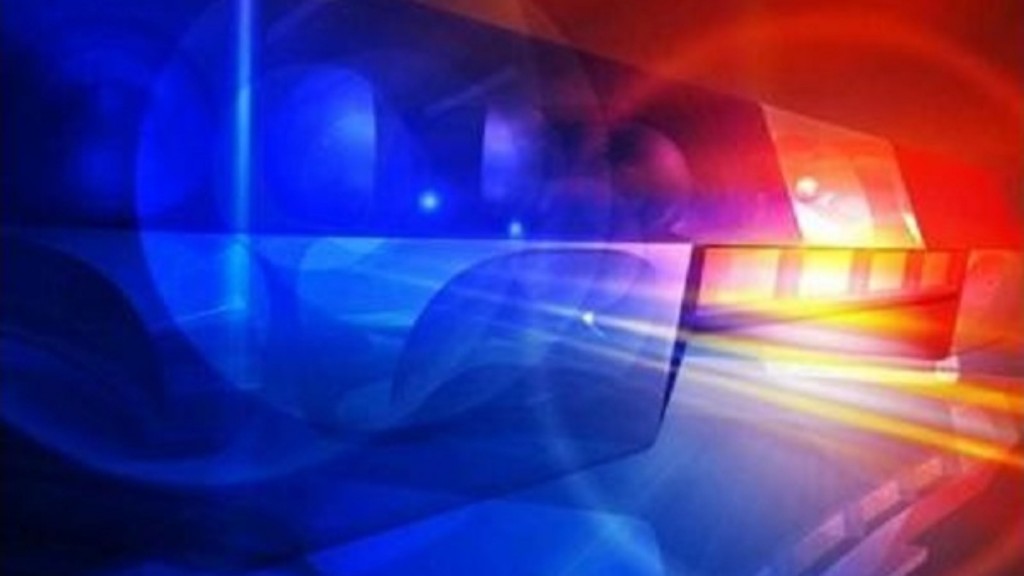 I have recently watched a video made by officer G. Anderson.

I was immediately struck by his honesty and accuracy. What he said was absolutely true, laws are being put in place all over the world that are taking away people’s rights in the name of ‘safety’. Just because it may make us safe, does not make it legal or right.

I served for 29 years as a police officer in Toronto Canada, and only recently retired to America. During my career, l saw many times where laws or rules were written that were in violation of our own Constitution as well. Just because a Chief, Mayor, or regional leader comes up with a law, that does not make it legal.

I recall many times being told to do something that was illegal by my supervisors. I spoke out about it and refused to do it, and me doing that had consequences to my career. But l still did it because it was right.

When l took my oath as a Police officer back in 1989, I took that oath seriously. But in taking it seriously l also put a target on my back.

I support Officer G. Anderson and l know many other officers and people do as well. What l don’t support is how he is being treated for his belief in his oath and of his respect for the law.

I think it should be the Chief of Police, Mayor, and the Governor should be fired over this, as they have demonstrated their contempt for anyone who speaks on the side of following the law. Officer G. Anderson is what all officers should strive to be. Honest, Respectful, and Law Abiding.