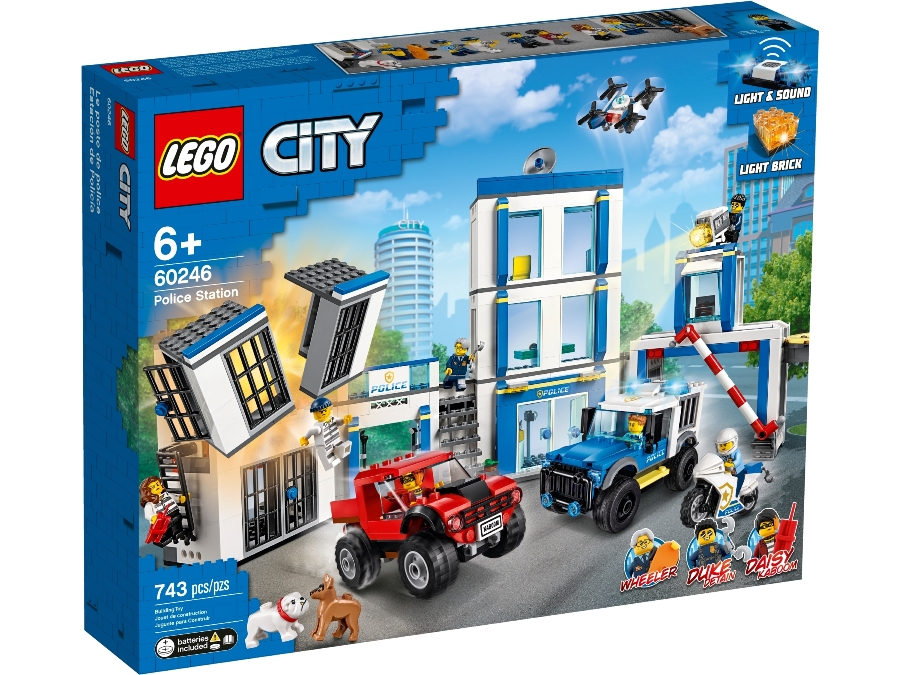 LEGO announced that amid tensions between police and civilians that they are pulling back all advertising on police-related lego sets.

The company said the move is temporary.

Multiple news sites reported that the company had pulled or would pull the lego set from store shelves, however, LEGO said that is not true.

“We are not pulling police-related LEGO sets from shelves, we are simply pulling back on advertising them,” a spokesperson for LEGO said.

Additionally, the company said they stand with the black community and plan to donate 4 million dollars to their cause.

Thousands have turned to social media and have vowed to boycott the LEGO company as well as LEGOLAND.

Tell us what you think. Comments are open below.