According to Fitos, she did not feel Guinn was fit for the position. She indirectly accused him of being a racist after Guinn recognized Confederate Memorial Day as an official city holiday.

Tyrone Oliver and Ira Bethea are set to go head to head in a runoff election on November 19, for Ocala City Council district 2.

Bethea got 32.4 percent of the vote and Oliver got 43.8 percent. That was less than the needed 50 percent+ 1 to avoid a runoff. 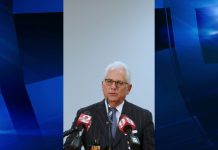 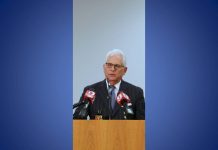 Ocala mayor refuses to enforce governor’s order, many businesses can reopen on Monday 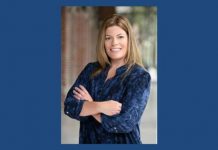 Op-ed: Do the rich get a pass?