Juror B29 in the trial of George Zimmerman is speaking out for the first time since Zimmerman’s acquittal. The black community has cried out that it was an unfair trial due to the six jurors being all white women; claiming that white women are afraid of black men. However Juror B29 is a minority and she did serve on the panel of six jurors.

Juror B29 sat down in an exclusive interview with ABC’s Good Morning America host Robin Roberts.

“George Zimmerman got away with murder,” she said. “But you can’t get away from God. And at the end of the day, he’s going to have a lot of questions and answers he has to deal with. [But] the law couldn’t prove it.” “I was the juror that was going to give them the hung jury. I fought to the end,” she said. “That’s where I felt confused, where if a person kills someone, then you get charged for it. But as the law was read to me, if you have no proof that he killed him intentionally, you can’t say he’s guilty.”

She went on to say, “It’s hard for me to sleep, it’s hard for me to eat because I feel I was forcefully included in Trayvon Martin’s death. And as I carry him on my back, I’m hurting as much Trayvon’s Martin’s mother because there’s no way that any mother should feel that pain,” she said.

Did the pressure from Al Sharpton and the rest of the black community make juror B29 break her silence? Her statements have certainly added fuel to the fire and Juror B29 may regret breaking her silence.

We will see what juror B29 has to say in her interview that is said to air in part on Thursday evening on “Nightline” and in full on Friday.

We will keep you up to date with any new information we receive. 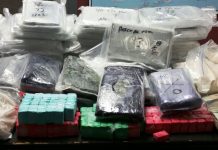 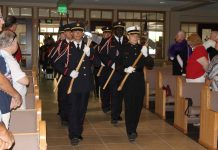 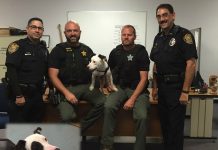 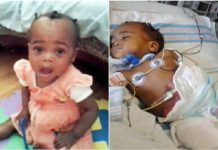 Baby died after she was scalded 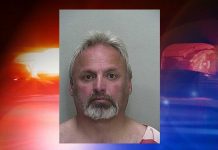 Fail to re-register as a sex predator, go back to jail