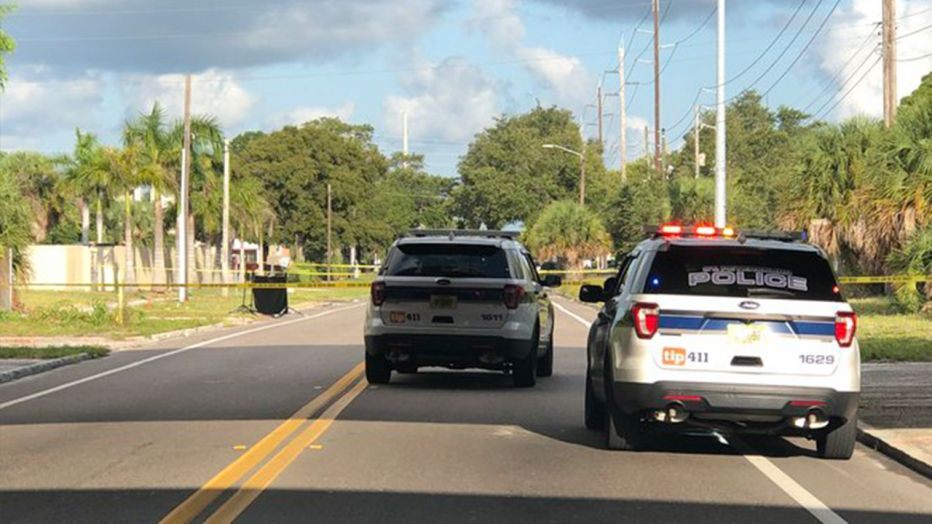 Florida — St. Petersburg Police shut down the intersection of 38th Avenue South and 31st Street South after a human head was found on the side of the road.

According to police, a female jogger was out for a morning run when she thought was the remains of a human head and called 911.

“So at around 7 o’clock this morning a jogger alerted us that she came across what appeared to be human remains,” said St. Pete Police Spokesman Rafael Lopez. “When our detectives arrived they were able to determine that those human remains were that of a head.”

Police said the person was not killed at the scene and that, the remains most likely ended up on the side of the road within the past couple of days due to how badly decomposed the head was. Police said they have yet to determine the gender of the person.