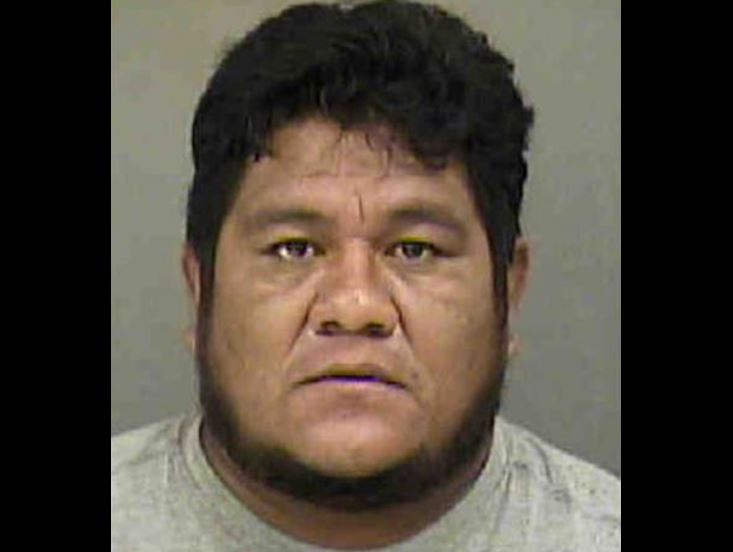 In collaboration with officers from ERO Baltimore, an ERO Charlotte Fugitive Operations Team located Alfredo Carreon-Lopez at a Forsyth County business Friday. Carreon is suspected to have fled the Baltimore area following the issuance of a Maryland state arrest warrant on charges of first-degree rape, second-degree rape, sexual abuse of a minor, first and second-degree assault, and multiple additional sexual offense charges.

“This case is an excellent example of ICE’s ongoing focus to prioritize its immigration enforcement efforts toward unlawfully present foreign nationals who pose a threat to public safety,” said ICE Enforcement and Removal Operations Atlanta Field Office Director Sean Gallagher. “Despite attempts by some to confuse the public, ICE does not conduct any type of random or indiscriminate enforcement and the agency’s targeted enforcement efforts make communities safer for all persons whatever their immigration status may be.”

Nationally, approximately 90 percent of all persons arrested by ICE during the first three-quarters of FY18 either had a criminal conviction, a pending criminal charge or were already subject to a removal order issued by a federal immigration judge.

However, as ICE has made clear, the agency will not overlook unlawfully present foreign nationals it encounters while conducting targeted enforcement operations and ICE does not exempt classes or categories of removable aliens from potential enforcement. All of those in violation of the immigration laws may be subject to immigration arrest, detention, and if found removable by final order, removal from the United States.