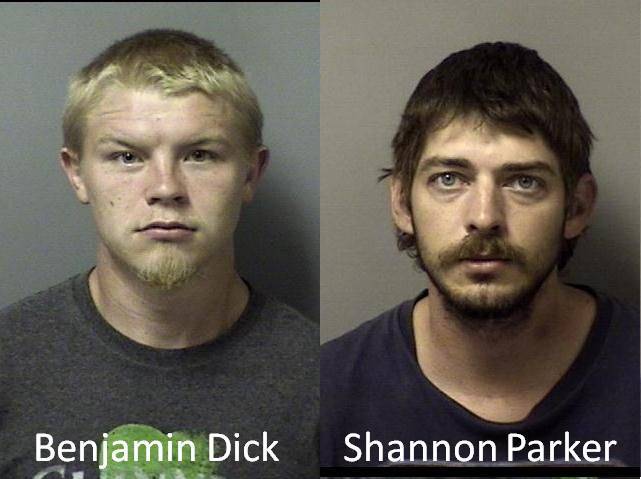 Crystal River, Florida — On April 5, 2014, shortly after 3 p.m., Citrus County Sheriff’s deputies responded to an area behind Farmer’s Furniture in Crystal River, which is a known homeless camp, in regards to a domestic incident.

Deputies were searching for Benjamin Dick, 23, in reference to an aggravated battery where his brother was stabbed. Deputies had been actively searching for Dick since the previous evening after the incident was reported to law enforcement.

While at the homeless camp, deputies received a tip about a murder that had recently occurred. When detectives arrived on scene a witness told detectives the defendant, Dick, killed his mother and buried her in a shallow grave. Deputies searched the area surrounding the homeless camp and found what appeared to be a grave.

Based on several witness statements, detectives say the night before, Dick, along with Shannon Parker, 28, also a homeless man, were drinking with Dick’s mother, along with other witnesses at the camp site. Dick and his girlfriend had an argument and Dick began choking his girlfriend. Detectives say Dick’s mother then made some derogatory statements towards his girlfriend. Dick then started to attack his mother and the struggle led to an area behind a tent and then into a ravine. Dick strangled and also stabbed his mother several times, killing her.

After an extensive excavation, detectives found the body of Jennifer Brooks, 42 years old, mother of Benjamin Dick, in the area near the camp site. Dick was arrested on several charges including 2nd Degree Murder of his mother. Shannon Parker was arrested for his role in disposing of the body and charged with Accessory After the Fact as well as Witness Tampering.

On April 6, 2013, detectives were still processing the scene and conducting more interviews with witnesses. Commander Buddy Grant says he doesn’t know what would drive a son to kill his mother. “Our job now is to put a good case together for the State Attorney’s Office and to make sure we bring justice to this victim.”

Although detectives continue to investigate, if you have any information on this case, call 9-1-1 or you can remain anonymous and call Crime Stoppers at 1-888-ANY-TIPS. 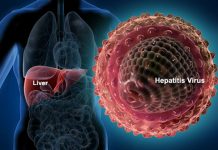