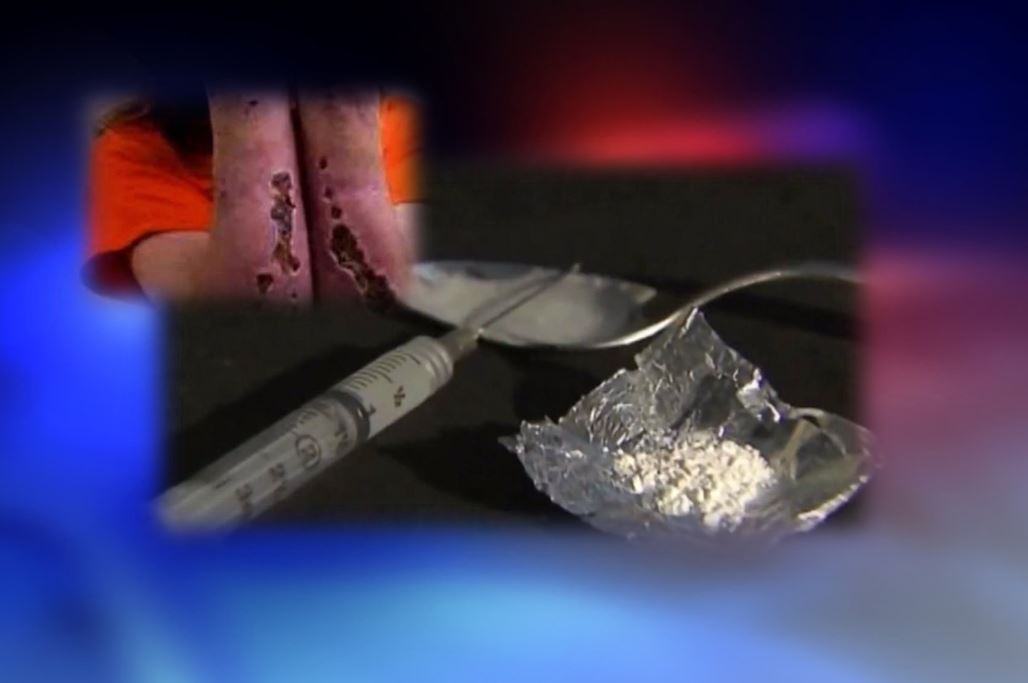 Ocala, Florida — Heroin (smack) use has increased across the United States among men and women, most age groups, and all income levels.

According to the latest Vital Signs report from the Centers for Disease Control and Prevention (CDC) and the Food and Drug Administration (FDA), the greatest increases have occurred in groups with historically lower rates of heroin use, including women and people with private insurance and higher incomes. In addition, nearly all people who use heroin also use multiple other substances. The report also states that the strongest risk factor for a heroin addict is a prescription opioid addiction.

As heroin use increases, more people are dying from heroin overdoses. Heroin-involved overdose deaths nearly doubled between 2011 and 2013, and more than 8,200 people died in 2013 alone. Data is not yet available for 2014.

“Heroin use is increasing at an alarming rate in many parts of society, driven by both the prescription opioid epidemic and cheaper, more available heroin,” CDC Director Tom Frieden, M.D., M.P.H. said. “To reverse this trend we need an all-of-society response – to improve opioid prescribing practices to prevent addiction, expand access to effective treatment for those who are addicted, increase use of naloxone to reverse overdoses, and work with law enforcement partners like the U.S. Drug Enforcement Agency (DEA) to reduce the supply of heroin.”

For this Vital Signs report, the FDA and CDC analyzed data from the 2002-2013 National Survey on Drug Use and Health, sponsored by the Substance Abuse and Mental Health Services Administration and the National Vital Statistics System. Heroin trends among demographic and substance-using groups were compared for 2002- 2004, 2005-2007, 2008-2010, and 2011-2013.

Results of the study

The people most at-risk of heroin abuse or dependence include non-Hispanic whites, men, 18-to-25 year-olds, people with an annual household income less than $20,000, Medicaid recipients, and the uninsured.

People who abuse or are dependent on:

In the United States, New Jersey and New York have the highest rate of heroin abuse and overdoses. In fact, both New York and New Jersey have a needle exchange program. Experts say that while the program might decrease the chances of a person contracting AIDS, it absolutely increases the number of heroin addicts and overdoses in the states.

Russia has the highest number of heroin addicts and deaths outside the U.S.

But unfortunately, according to the DEA, heroin abuse in Florida has made an unwelcome comeback.

In addition to the UDEST cases, the Ocala Police Department has also seen an increase in heroin cases.

OPD Public Information Officer Sergeant Angy Scroble said that OPD has had 22 heroin cases since January 1. Thirteen of those cases resulted in arrest. Police have seized 318.5 grams in various forms, including liquid, powder, and solid.

A supervisor with UDEST said, “Heroin has definitely made a comeback.”

Several local doctors, who do not wish to be identified, said they have seen an increase in heroin use since the DEA put a “squeeze” on painkillers. Doctors say that since the DEA has made it harder for patients to obtain prescription pain medications, many have turned to heroin.

This is because heroin is much cheaper than purchasing prescription pain killers on the black market.

In 2013, Ocala Post investigated a cheaper form of heroin that DEA agents say makes users look like they belong in a zombie apocalypse movie. The cheaper form of the heroin actually rots flesh right off the bone, and oftentimes the symptoms are mistaken for cases of untreated diabetes.

This form of heroin is more addicting and more destructive than methamphetamine.

It is definitely something the public should be made aware of, agents said. You can read more about that here. (Flesh eating form of heroin) WARNING: Visual content within the article may be disturbing to some.