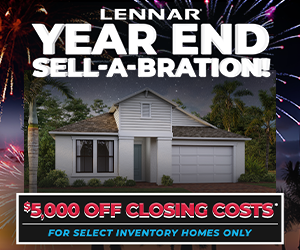 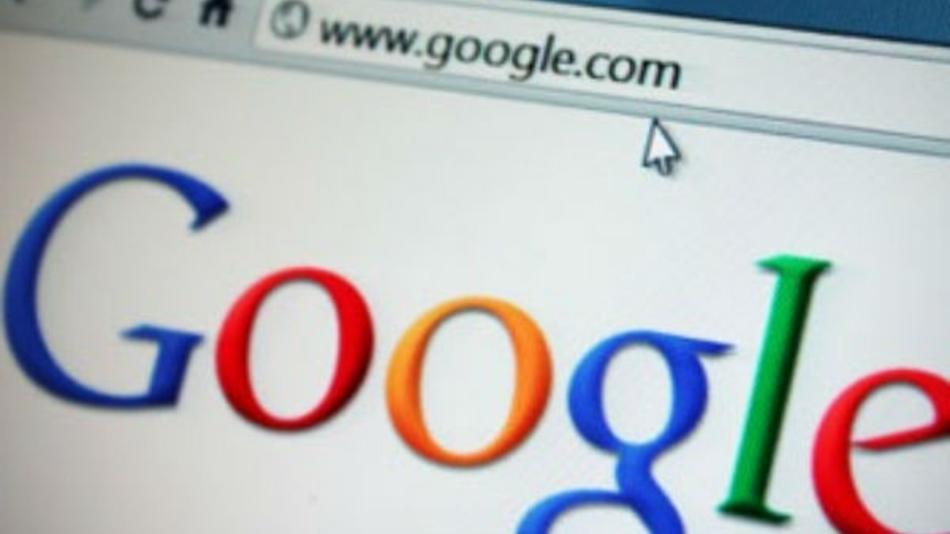 A surprising move by Google has G-mail users very pleased.

Google is demanding that government officials in the White House reform the Electronic Communications Privacy Act (ECPA) by making it mandatory for the government to require a warrant prior to reading citizens e-mails.

Google asked if users felt their e-mail deserved the same protection as their physical mail. Sign the petition, the company continued, “tell the government to get a warrant before reading your e-mail.”

Since Google’s petition went live, around 52,000 people have signed the petition, which is now over halfway to the needed 100,000 signatures.

Google says the ECPA is old, broken legislation that leaves the regular folk, unprotected from government intrusion into our affairs. The ECPA currently dictates that any e-mail can be ordered by a simple subpoena provided that the e-mail is over 180 days old, or has been opened. Thus, given that the bulk of your email is either a half year old or more, or read, the government can under current law, access it with little to no effort.

In the larger discussion concerning privacy, the United States government has lied repeatedly, something that is incredibly frustrating to many citizens. However, this specific law is something that citizens could change, and if changed would in fact make a positive impact to society as a whole.