For months, The National Sheriffs’ Association (NSA) has been harassing Google to remove a feature from Google Maps that allows drivers to report speed traps.

The NSA told Google that there is “no moral reason” to have the feature. The NSA claims it puts officers at risk.

The NSA also complained in 2015, when Waze, also owned by Google, became a popular driving app for reporting DUI checkpoints and speed traps.

Both Google Maps and the Waze app is a way drivers can get alerted before they approach police, accidents, road hazards, traffic jams, or detours and the information is all shared by other drivers in real-time.

In addition to the NSA, Google said they have also received complaint letters from several other law enforcement agencies.

Google says it will absolutely not remove the feature from Google Maps and defended it by saying drivers have the right to know and they feel it will allow drivers to make safer decisions.

AAA said that the apps have proven useful and that, people tend to slow down when they see a speed trap that has been reported on the app.

“This should be about education and promoting safe driving, not about being upset over the loss of ticket revenue,” AAA spokesperson said.

Google encourages drivers to use the apps even if they do not need directions because of the other benefits the apps offer.

What do you think? 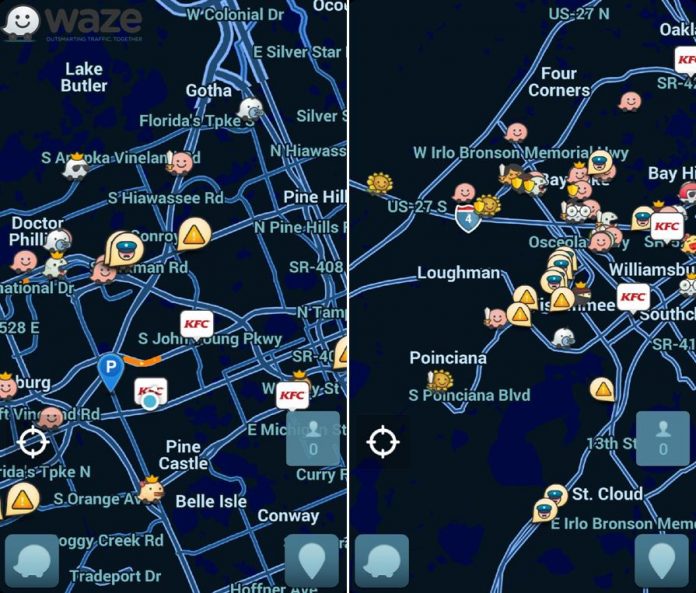