Ocala , Florida — Last Sunday, a Good Samaritan, Barry Wilson, was on his daily bike ride through Ocala when he road up on a yellow Pelican 1300 case lying on the edge of the road at the corner of SE Watula Ave and Silver Springs Blvd.

Wilson picked up the case and later took a picture of it and posted it on social media in an attempt to locate the owner. The post stated that if someone could identify the contents of the case then they could have it back.

A short time later, someone who recognized the alpha and numeric markings on the outside of the case suggested he contact Ocala Fire Rescue. 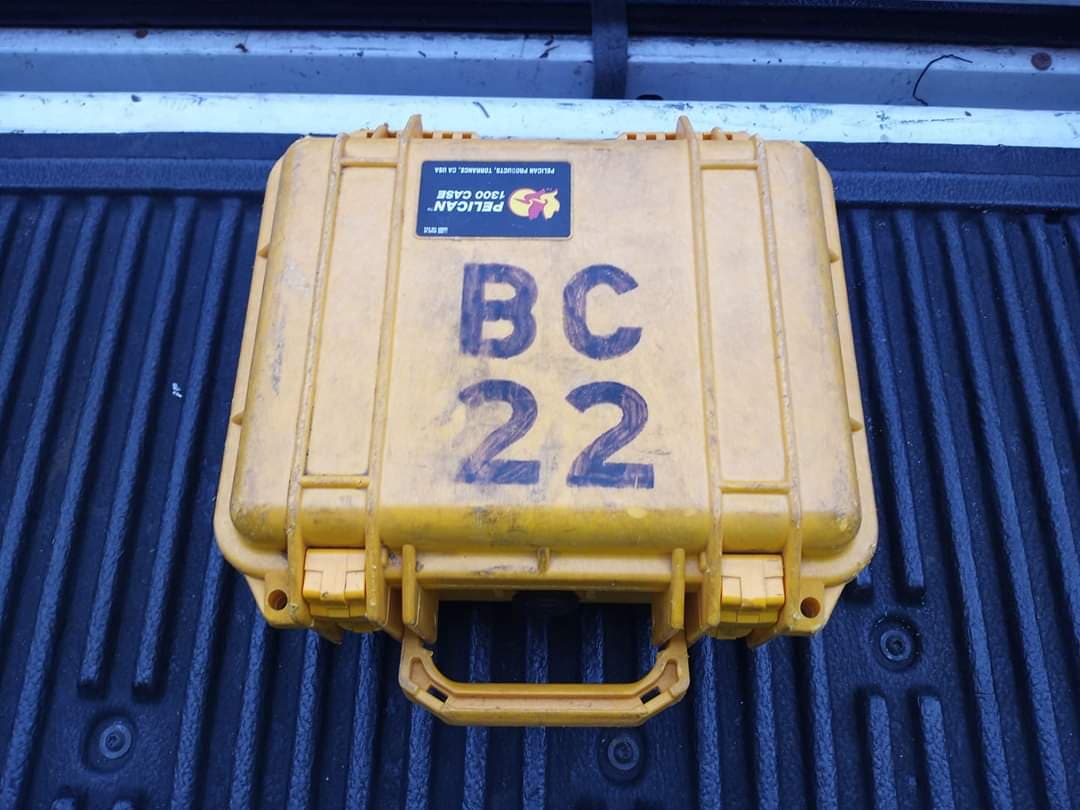 As it turned out, the case did belong to OFR and on January 27, Wilson returned it to the proper fire station.

Inside the case was an MSA multi-gas detection meter.

According to MSA, the meters can cost anywhere from $200 to several thousand dollars. 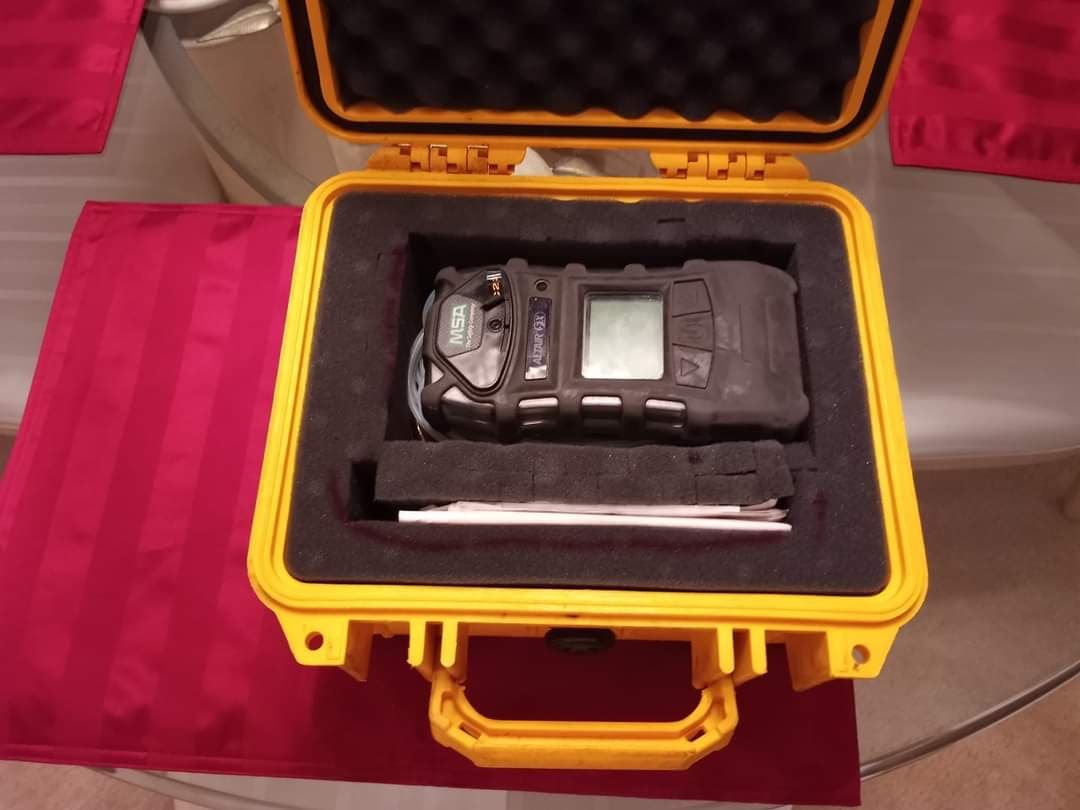 “Fire departments use these monitors for multiple reasons, the most common being after a fire to ensure a location is free of toxic fumes. Ocala Fire Rescue has four of these devices at our disposal. The monitor returned to OFR is valued at approximately $2,500,” said Lopez.

On Facebook, Jeff Villone wrote to Wilson, “You are a true man of integrity.”

Wilson joked back, “Nah, I figured if I took it to a pawn shop, Mr. Officer would be knocking on my door and I don’t need that type of excitement.”

In all seriousness, Wilson said he returned it because it was certainly the right thing to do.

OFR has expressed its gratitude for the return of the device.

It is not known how the device came to be on the road.