If you plan to travel on Memorial Day weekend you will have to open your wallet to higher gas prices.

According to a press release from AAA, the national average continues to rise toward $3 a gallon.

As of Sunday, gas prices averaged above $3/gal in 14 states. The majority of them are in the northeast and western United States.

AAA says the price hikes are due to rising crude costs, however, online polls show most people believe oil companies prey on drivers during the months they are known to travel.

“Current fundamentals will likely lead gas prices higher before the Memorial Day weekend,” said Mark Jenkins, spokesman, AAA – The Auto Club Group. “Regardless of higher prices at the pump, AAA still forecasts the most holiday road trippers in more than a dozen years. Those with smaller gasoline budgets will find other ways to finance their travel plans, like cutting back on discretionary expenses like shopping or dining out.”

Florida gas prices held steady through the past week, yet remain at their highest levels in more than three years (November 2014). Sunday’s state average of $2.82 is 52 cents more than this time last year.

AAA stated that, on average, it costs $42 for a full tank of gasoline – an increase of $8 from this time last year.

Gas prices are excepted to increase for Florida drivers as Memorial Day approaches. 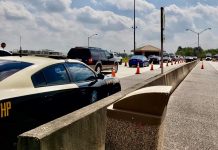 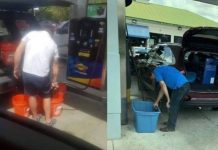 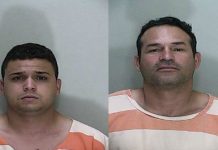 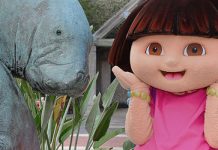 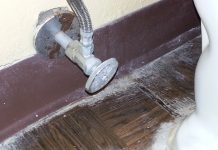 Warning about the Jefferson Motel in Treasure Island, Florida