Following a four-month-long investigation, the Florida Fish and Wildlife Conservation Commission (FWC), along with the Hillsborough County State Attorney’s Office announced charges against three fishermen in connection with a video of a shark being dragged behind a boat at a high rate of speed.

During the investigation, officials said they also learned of other disturbing images on Facebook “involving shocking disregard for Florida’s natural resources.”

“As we’ve said since this video and other images came to light, these actions have no place in Florida, where we treasure and conserve our natural resources for everyone,” said Commission Chairman Bo Rivard. “We appreciate the patience and support of the public as our law enforcement investigators worked with the Hillsborough County State Attorney’s Office to identify a number of serious violations that will be brought to the courts for adjudication. It is our hope these charges will send a clear message to others that this kind of behavior involving our fish and wildlife will not be tolerated.”

“The State Attorney’s Office is committed to holding these men accountable for having engaged in such senseless and unjustifiable animal cruelty. We thank the Florida Fish and Wildlife Conservation Commission for their work in investigating these crimes, and we stand with them, along with Florida’s fishing and hunting communities, and all those who cherish our precious natural resources, in condemning the torture of our marine wildlife,” said Andrew H. Warren, State Attorney for the 13th Judicial Circuit.

The suspects and their charges are as follows:

Below are just a few of the photos FWC used during the investigation. 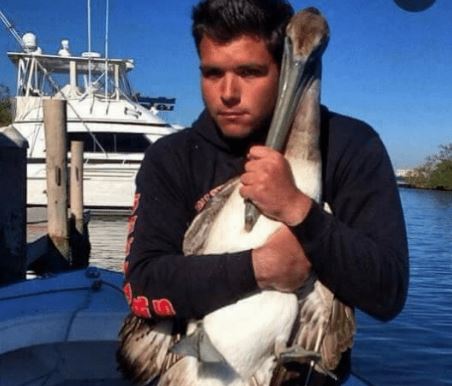 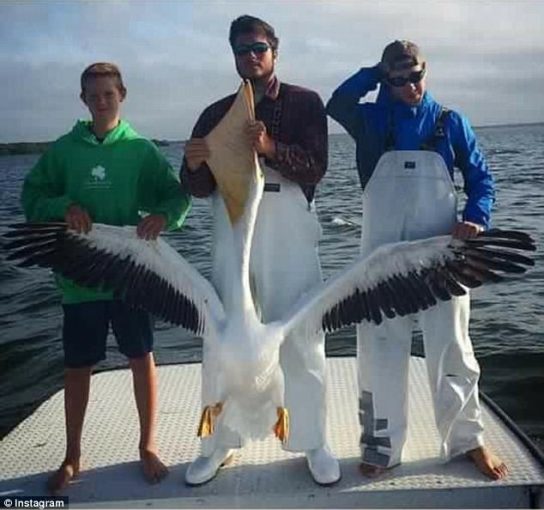 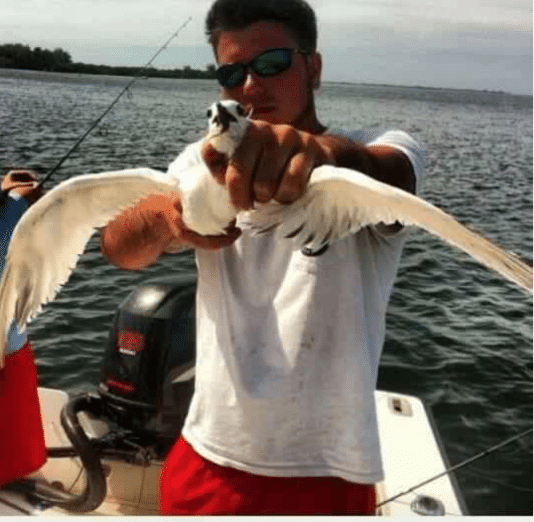 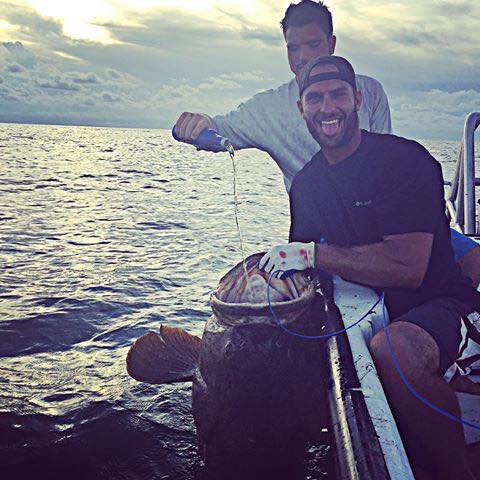