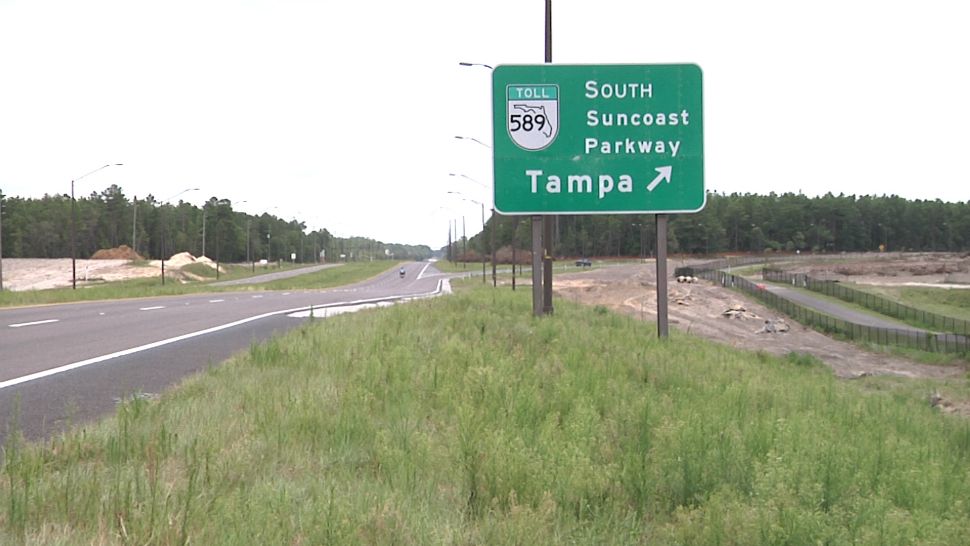 Citrus County — Along with forcing renters and homeowners out of their family homes under the “eminent domain” laws, Florida Turnpike Enterprise officials want Citrus County taxpayers to foot the bill for road lights along the parkway ramps.

Next year, the FTE plans to extend the parkway 3 miles from State Road 44 to County Road 486. The extension will be near the Pine Ridge entrance.

The cost of the lighting would be approximately $7,600 per year to maintain.

In a community forum, more than one resident wrote they were “surprised to hear that Citrus County commissioners did something right for once,” and voted against the FTE.

Commissioners said that if FTE built the Suncoast Parkway then they should pay for the installation and maintenance of the lighting. After all, it is a toll road already collecting fees.

FTE says having lights along the extension is a safety issue. FTE officials threatened that if Citrus County refuses to pay then the lights will not be installed.