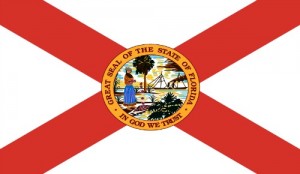 The new report released by Florida International University economists showed that Florida’s economy has been steadily declining since 2000. The report showed Florida’s median income is much lower and has fallen much faster than the median income of the rest of the country. Poverty is up nearly 50 percent in the state of Florida.

Although Florida’s unemployment rate has fallen from 11.4 percent to 7.1 percent the rate of pay has not changed and many companies has begun to cut back hours in preparation for “Obamacare.” Therefore keeping the poverty rate at an all time high.

Last week the Census released disturbing data that showed Florida has the second-highest rate of uninsured residents in the country that are under the age 65.

Senator Rand Paul of Kentucky appeared on The Daily Show and said, “According to the most recent Census, 15.7 percent of Americas do not have health insurance . So what you need to do is look at who are the 15 percent, and why don’t they have insurance? Of the 15 percent who didn’t have insurance, half of them made more than $50,000 a year. Why didn’t they buy insurance? Because of the expense and they were young healthy people.” 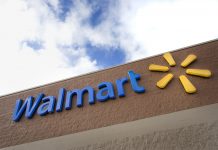 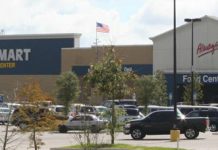 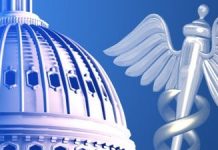 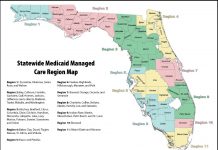 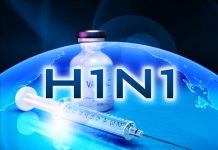 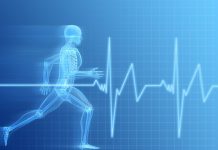 Family health history could save your life