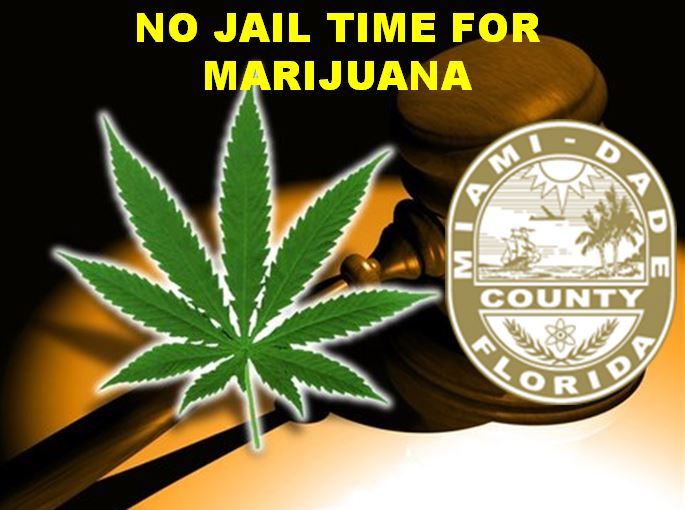 Miami-Dade County, Florida is the first county in the state to pass a law that would allow marijuana possession to be treated as a civil offense.

Commissioners passed an ordinance Tuesday that makes possession of marijuana — anything under 20 grams — a criminal misdemeanor or civil offense. The citation would be $100, and the offender would not face jail time.

Commissioner Sally Heyman said, “For goodness sakes, we don’t have to destroy the lives of so many. We have better things to do with our police resources.”

Miami-Dade County Judge Samuel Slom said it is stunning how much of taxpayer dollars are utilized every time someone is charged with a simple offense of possession of marijuana. He said it takes officers away from their job and is a waste of time and resources. He said instead of an officer protecting the community as he or she should be, they would be transporting someone to jail for marijuana.

The new ordinance would prevent that he said.

Commissioners said that Broward County and Miami Beach are considering voting on the same ordinance.

What do you think? Should Marion County consider a similar ordinance?