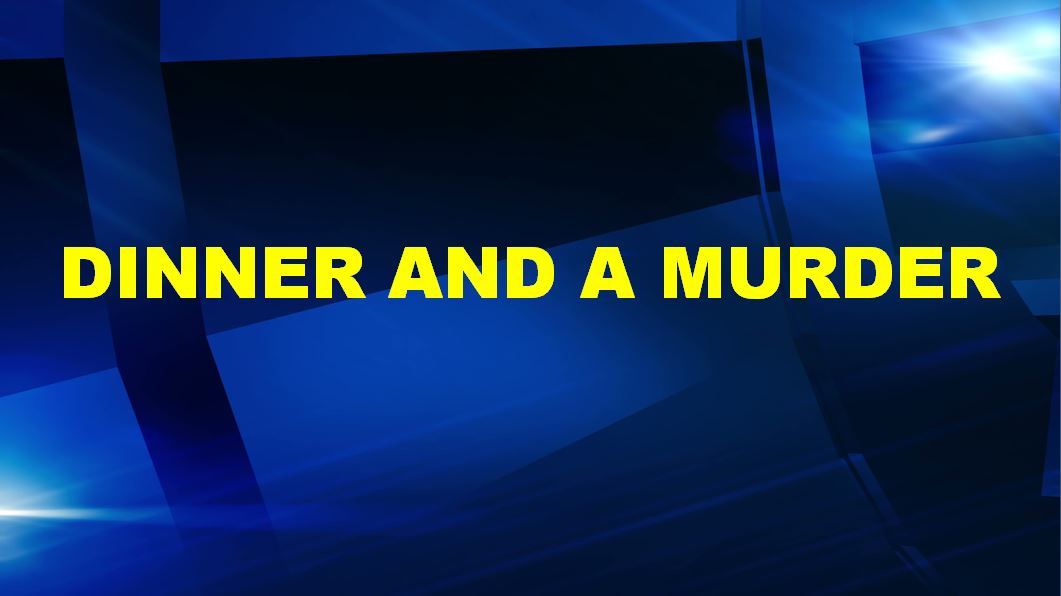 New Delhi, India — A father, 36, is facing murder charges after he admitted to inviting his teenage daughter’s alleged rapist to his home, fed him dinner, and then tortured him until he died.

Based on the father’s statement, police said the deceased, a medicine supplier, had allegedly raped the man’s 14-year-old daughter two months ago.

“The father invited his daughter’s alleged rapist over and prepared a nice dinner for him. Afterwards, the father subdued the rapist and tied him to a chair. The father then repeatedly burned the man’s penis with heated tongs and then strangled him to death,” police said.

In a statement, the father told police that two months ago, while he was away at work, the medicine supplier had stopped by his house. When he discovered the girl was home alone, he allegedly raped her. He threatened the girl, and told her he would kill her if she spoke about the incident to anyone.

Police said the girl, however, told her father about it the same day.

The father also told police that he did not report the rape because he feared that police, neighbors, and relatives would blame his daughter for the incident.

The father said rapes in his area occur frequently, and the men are rarely prosecuted.

Some women have turned to social media, calling the father a hero.

New Delhi police would not release names or photos in this case.

The 45-year-old rapist was married with children.