Steven Anthony Shields, 24, of Dunnellon, was charged with setting fire to and damaging the Queen of Peace Catholic Church in Ocala by a federal grand jury in Orlando, who returned an indictment against him.

According to the indictment, Shields intentionally set fire to the Queen of Peace Catholic Church on July 11, 2020. The indictment alleges that he was motivated to set this fire due to the religious character of the church. 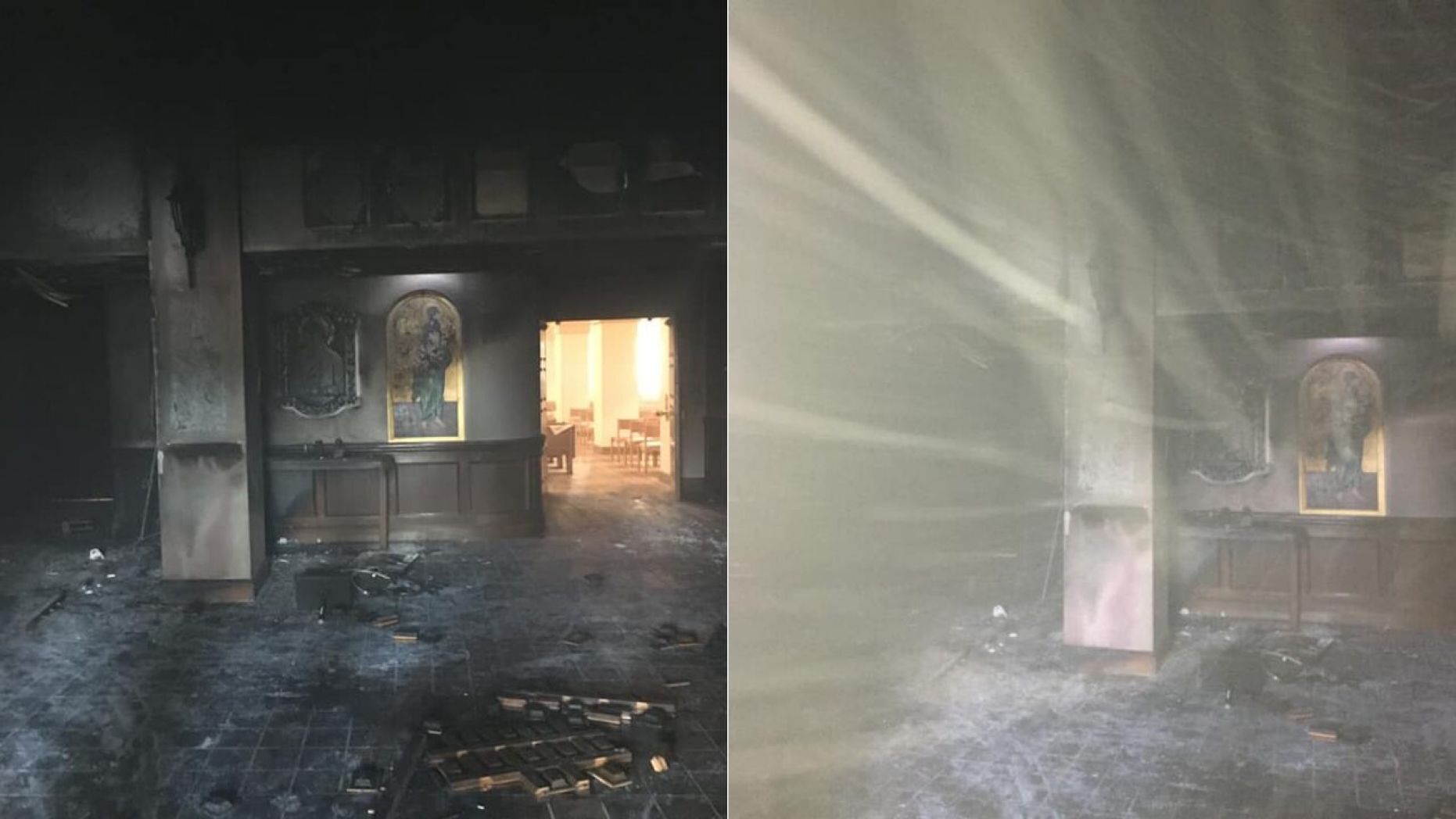 According to reports, Shields crashed his minivan through the front doors of Queen of Peace Catholic Church, located at 6455 SW State Road 200, Ocala, Fl, at approximately 7:30 a.m. on July 11. Shields then exited his vehicle, poured gasoline in the foyer area of the church, and set it on fire.

Shields then fled the scene but was spotted by Marion County sheriff’s Deputy Josue Gonzalez, who stopped Shields by performing a pit maneuver on the minivan.

When he was pulled from the vehicle, the deputy said that Shields “reeked of the smell of gasoline.” 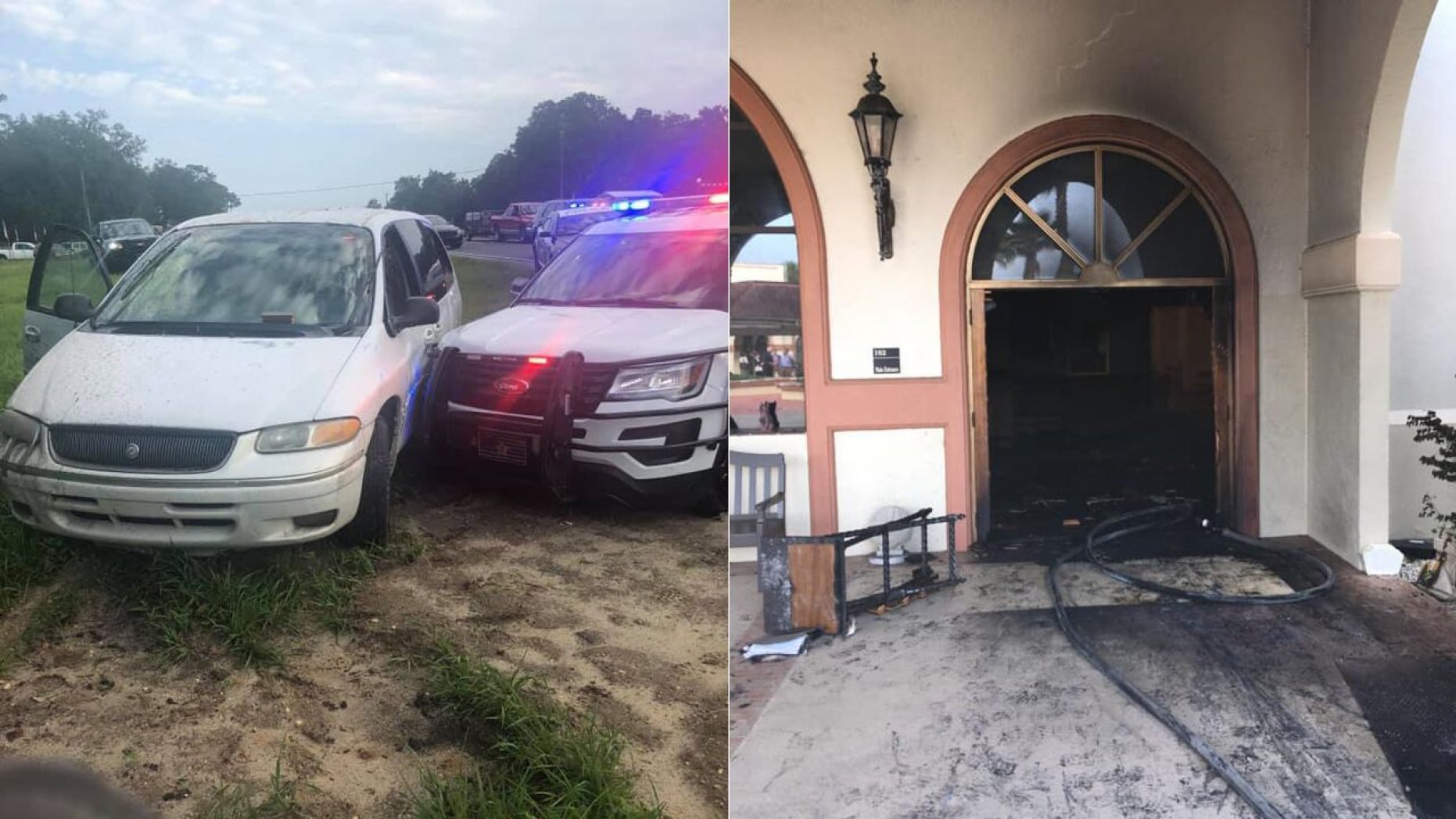 According to the arrest affidavit, Shields told detectives that what he did was “awesome.” The report states that Shields laughed and smiled as he was being questioned by detectives and referred to himself as the “king” and stated that, he was “on a mission.” He also quoted several Bible scriptures during the interview. Shields said he had a big problem with the Catholic church.

Following his initial arrest, Shields was charged with Attempted Homicide, Arson-First-degree, Burglary with Assault, and Fleeing and Eluding.

In addition to the aforementioned charges, Shields is charged with one count of Intentional Damage to Religious Property, a hate crime charge that falls under the Church Arson Prevention Act, and one count of Using Fire to Commit a Felony.

Shields has been clinically diagnosed as a bipolar schizophrenic and initially planned to use that as a defense, however, the grand jury did not go for it. He had stopped taking his medications days before setting fire to the church.

If convicted, Shields faces a maximum term of 20 years imprisonment for intentionally damaging religious property. Shields faces an additional mandatory minimum of 10 years for using fire to commit a felony. He also faces up to three years of supervised release, a $250,000 fine, and restitution.

Shields has had previous arrests for Contributing to the Delinquency of a Minor, Possession of Drug Paraphernalia, Assault while Committing a Felony, and Domestic Violence.