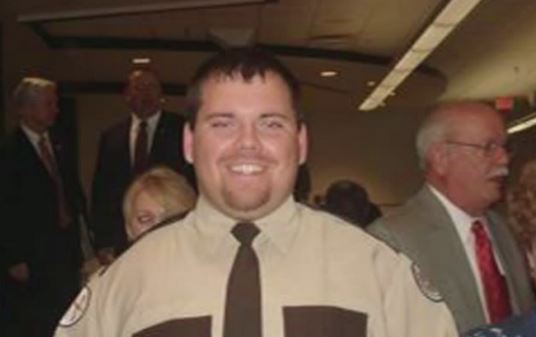 Tallahassee, Florida — On September 26, 2014, Department of Corrections Secretary Michael D. Crews directed the dismissal of Franklin Correctional Institution Sergeant John Nunez, for representing an immediate threat to the safety of the inmates under his care, custody, and control.

Sergeant Nunez has been advised of his dismissal and a formal dismissal letter is pending.

Secretary Crews said, “I instructed Franklin Correctional Institution Warden Atkins to dismiss Sergeant Nunez based on information received from law enforcement related to potential criminal activity at Franklin C.I. The Department of Corrections has zero tolerance for anything less than absolute integrity from our officers and staff. Anything less compromises our primary mission of public safety and will not be allowed.”

On September 5, 2014, the Department announced a clear and consistent policy that outlines the initiation of disciplinary action, up to and including dismissal against any employee whose conduct violates any criminal statute.

While the Department has consistently taken disciplinary action against members whose conduct violated state statutes, the current policy applies a uniform standard of dismissal for members who engage in any criminal act, including misdemeanors.

The Department continues to fully cooperate with law enforcement partners and to take all and any appropriate administrative action as swiftly as possible with those staff who do not meet our expectations.

Officials would not release any further information as to the nature of Nunez’ crime due to an active criminal investigation.