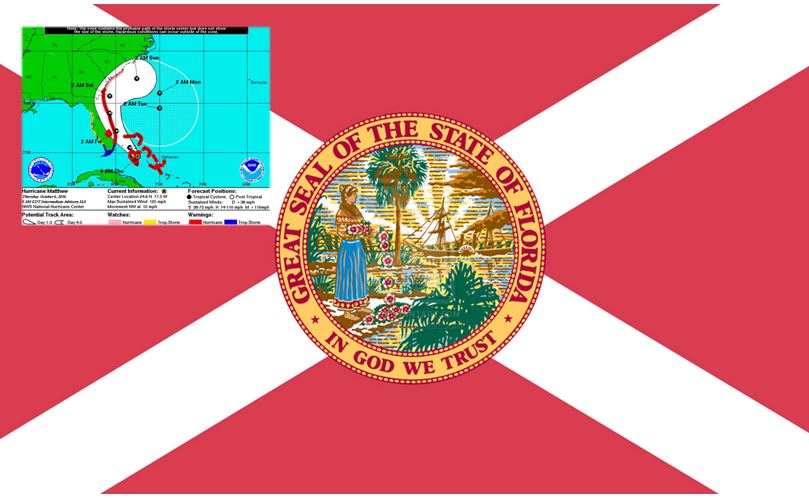 Ocala Post has received multiple e-mails in regards to concealed carry during a mandatory evacuation order during a declared state of emergency.

In 2015, Governor Rick Scott signed a bill allowing citizens to carry a concealed weapon without a permit during a state of emergency. SB-290 created an exception to the conceal carry statute and enables a person who carries a concealed weapon, or a person who may lawfully possess a firearm and who carries a concealed firearm, on or about his or her person while in the act of evacuating during a mandatory evacuation order issued during a state of emergency declared by the Governor pursuant to chapter 252, or declared by a local authority pursuant to chapter 870. As used in this subsection, the term “in the act of evacuating” means the immediate and urgent movement of a person away from the evacuation zone within 48 hours after a mandatory evacuation is ordered. The 48 hours may be extended by an order issued by the Governor.

SB-290 did not change any provisions related to the current concealed carry permit statute. SB-290 extended the ability for individuals without a concealed weapons permit to carry concealed during a mandatory evacuation.

Florida law prohibits any law enforcement officer from confiscating weapons from a person who is carrying a weapon, but does not posses a concealed carry permit, during a mandatory evacuation order issued during a state of emergency. (Does not apply to anyone committing a crime)

The Bill only applies to law abiding citizens, not felons.

Every citizen is responsible for knowing the law. (SB-290 documentation) (SB-290)