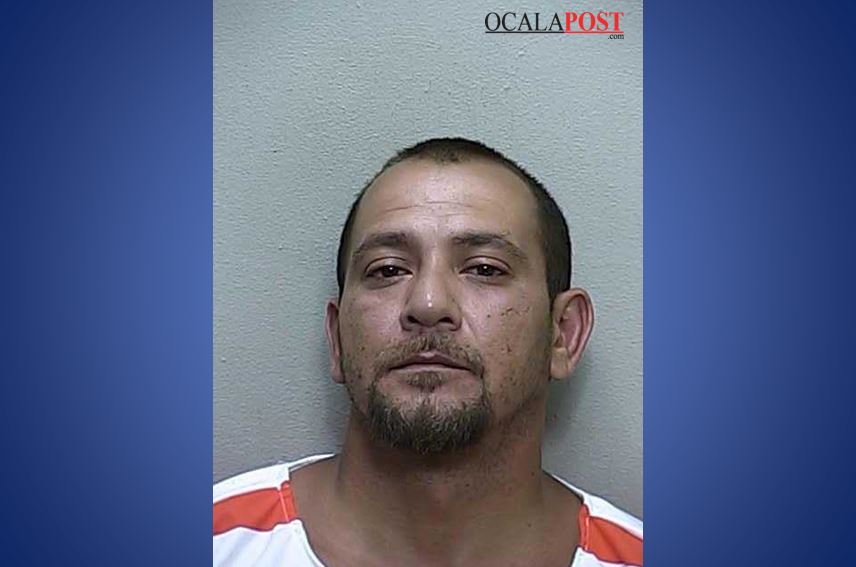 Ocala – A child alerted Ocala police to a residence Tuesday after the child’s mother was attacked by her boyfriend.

Police said that after receiving an alert from a residential alarm, dispatchers called the home and could hear children screaming and crying when a child answered the phone.

Police said when they arrived at the residence they made contact with the suspect, Richard Ostrander, 39, who “seemed agitated”.

Police said that there were four children inside the residence.

Ostrander told police that he had been involved in a verbal argument with his girlfriend, but refused to discuss the situation with police. Instead, he told officers that they were in his house and wanted them to leave.

The victim told police that Ostrander was angry because he believed that she had been treating his two children who were visiting from New York differently from her two children.

The victim stated that while shouting, Ostrander grabbed her arms and pushed her into the doors of a closet, which caused her to fall to the floor.

According to police, Ostrander then picked the victim up by her neck and began to choke her.

The children, whose ages were not disclosed, told police that Ostrander punched the victim in the face, hit her head on a closet door, and choked her.

Police said that as the woman was being battered, one of the children ran and pressed the “intruder” button on the alarm panel.

Ostrander was arrested and charged with Domestic Battery by Strangulation and Possession of Marijuana. He is being held on a $1,500 bond.

The Department of Children and Families was notified and responded to the residence.