Tampa, Florida — On Monday, Garrett Goodwin, of Tampa, saw a man asking for money while dressed in a military uniform.

Goodwin, who helps organizations reach out to veterans, said he recognized the uniform as a fake right away and decided to confront the man.

Goodwin is also an Army veteran.

It happened at the intersection of Gandy and Dale Mabry in Tampa.

“That’s my uniform! My brothers died in that uniform,” Goodwin said.

“Take that and throw it away,” Goodwin told the man. “Don’t put it back on.”

“Maybe one of the reasons I was so into this yesterday is tomorrow I’m burying a good friend who is a Marine. I’m putting that man in the ground tomorrow (Tuesday),” Goodwin said. “And I think that seeing this guy in uniform and wearing the uniform that my brothers and sisters have died in, it was more than I was willing to stand and take.”

The man told Goodwin he was special forces. The man said, “The government doesn’t know who I am.” His uniform, however, had a Junior ROTC patch sewn on it.

The identity of the man in the video is unknown. 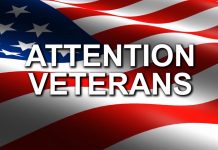 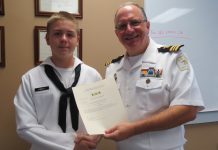 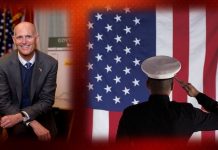 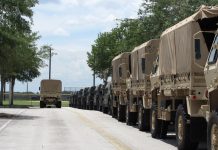 Military occupy Ocala by the hundreds 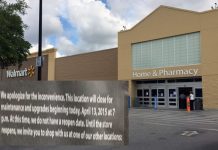 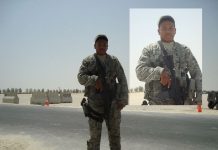 OPD officer to military veteran; “I am a cop, you understand you stupid mother f***er.”