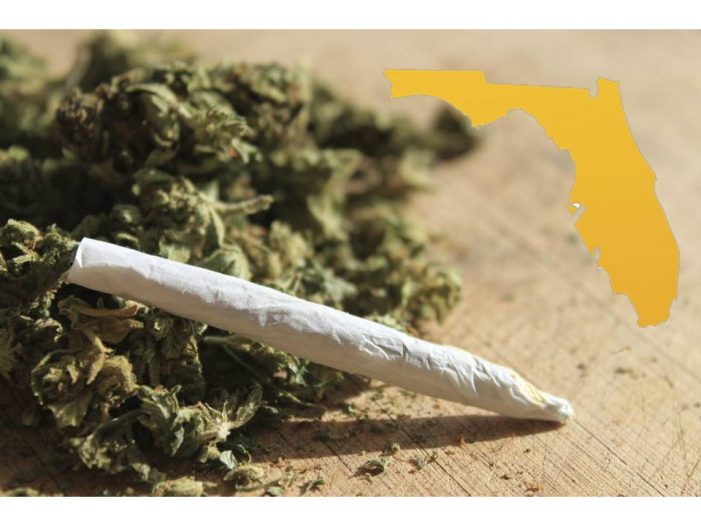 If the bill passes, the state would also tax marijuana.

According to the language in the bill, adults over 21 years of age could possess, use, and transport up to 2.5 ounces of marijuana. Additionally, anyone over 21 would be allowed to grow up to 6 plants.

Regardless of opposition from law enforcement, Sen. Randolph Bracy said that the state is moving toward legalization.

Many counties in Florida have already decriminalized recreational use.

On February 28, New Jersey Sen. Cory Booker announced that he will re-introduce legislation to legalize marijuana on a federal level.

Marion County commissioners and Sheriff Billy Woods have always opposed the legalization or decriminalization of marijuana.

How do you feel about the legalization of marijuana?