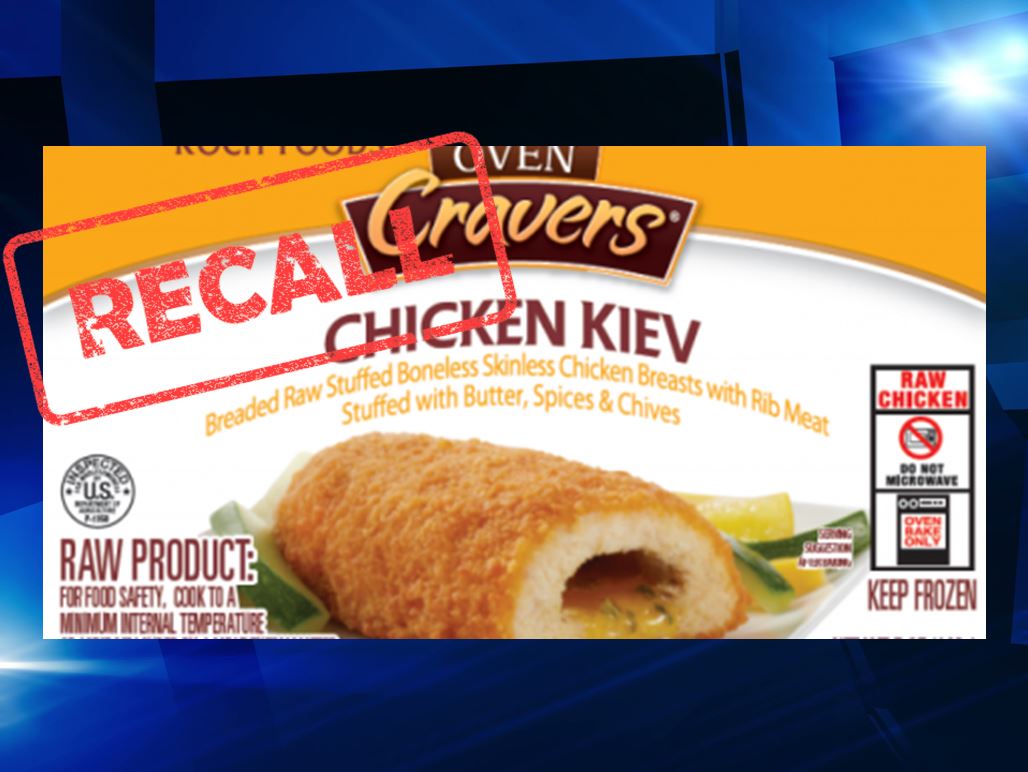 Ocala, Florida —Aspen Foods, A Division of Koch Poultry Company, a Chicago, Ill. establishment, is recalling approximately 1,978,680 pounds of frozen, raw, stuffed and breaded chicken product that may be contaminated with Salmonella enteritidis, according to the U.S. Department of Agriculture Food Safety and Inspection Service.

The product was distributed Nationwide, however, there are no reported illnesses in Florida associated with this recall at this time.

The brands associated with this recall include: 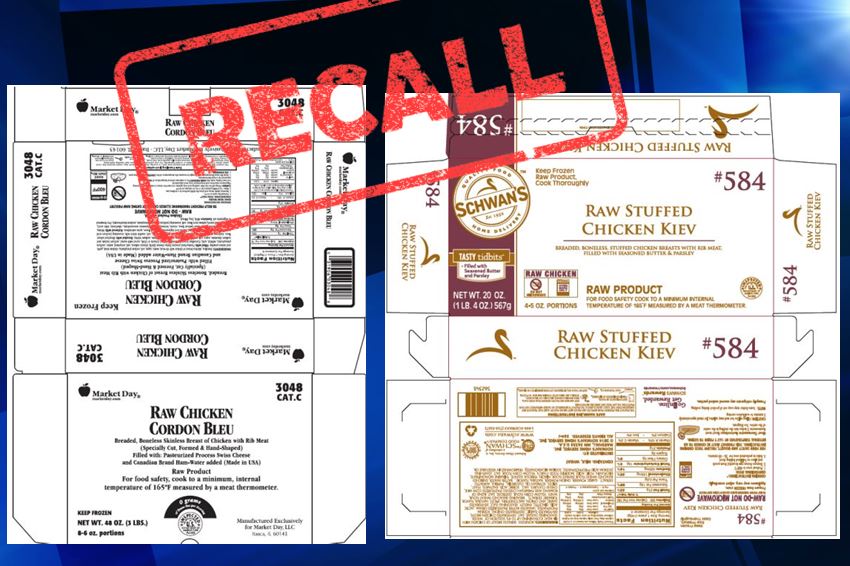 The product subject to recall bears the establishment number “P-1358” inside the USDA mark of inspection. This product was shipped to retail stores and food service locations nationwide.

Consumption of food contaminated with Salmonella can cause salmonellosis, one of the most common bacterial foodborne illnesses.

The most common symptoms of salmonellosis are diarrhea, abdominal cramps, and fever within 12 to 72 hours after exposure to the organism. The illness usually lasts 4 to 7 days.

Most people recover without treatment. In some persons, however, the diarrhea may be so severe that the patient needs to be hospitalized.

Older adults, infants, and persons with weakened immune systems are more likely to develop a severe illness. Individuals concerned about an illness should contact their health care provider.

For more information on the recall, visit www.fsis.usda.gov. 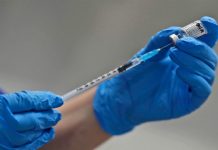