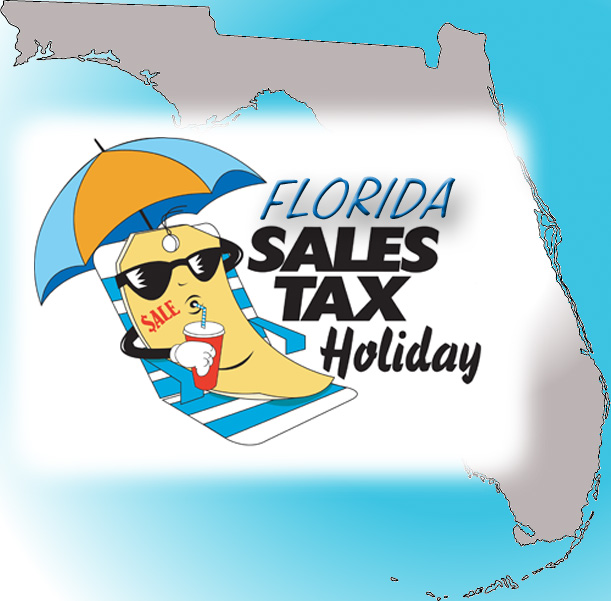 Florida – Before the 2014 legislative session began, the Florida Senate, Senator Don Gaetz and Governor Scott joined in a commitment to cutting taxes by $500 million.

Today, Rick Scott delivered on the largest broad based tax cut in a decade.

As you know, the centerpiece of the Florida Legislature’s 2014 tax relief package was Senate Bill 156, a $395 million reduction in vehicle registration fees signed into law by Governor Scott earlier this year.

With his signature today, the Governor approved House Bill 5601, which allocates the remaining $105 million available for tax relief. Highlights of the entire tax relief package are as follows:

BACK TO SCHOOL SALES TAX HOLIDAY beginning August 1, 2014, and ending August 3, 2014. During the holiday, the following items are exempt from the state sales tax and county discretionary sales surtaxes:

HURRICANE PREPAREDNESS SALES TAX HOLIDAY beginning on May 31, 2014, and ending on June 8, 2014. During the holiday, the following items are exempt from the state sales tax and county discretionary sales surtaxes:

For more information about this or any other issue, please contact Senator Don Gaetz, by e-mail at gaetz.don.web@flsenate.gov, by letter, 4300 Legendary Drive, Suite 230, Destin, FL 32541 or call 1-866-450-4DON toll free from anywhere in Florida.