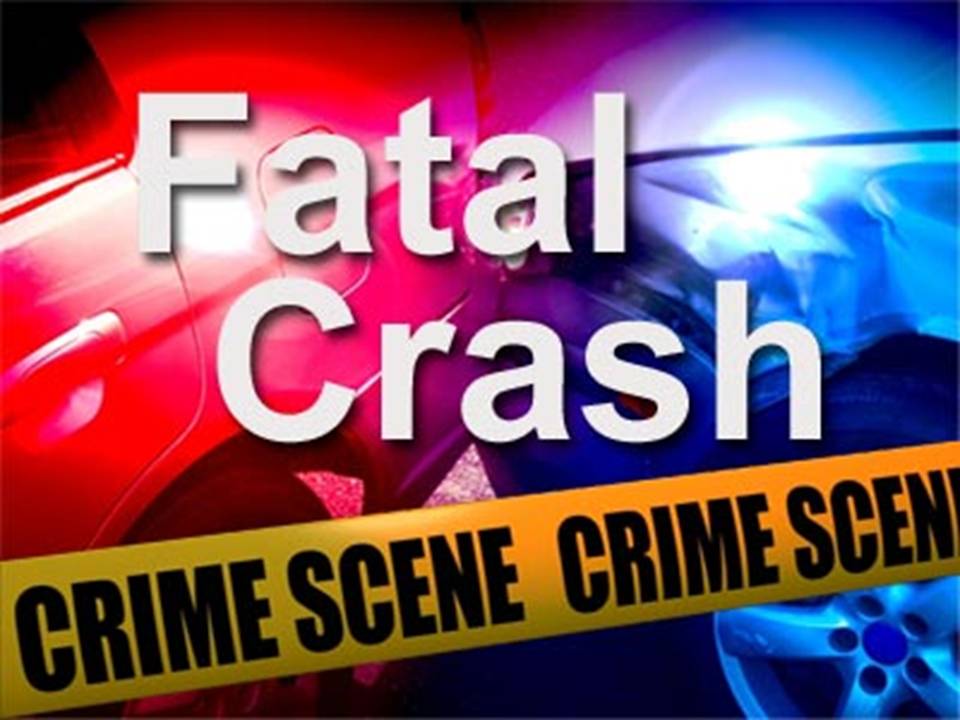 The Florida Highway Patrol said that Jaquard Cuyler, 26, who was driving a 2013 Volkswagen Jetta, was in the vicinity of the landfill on Baseline Road when a Marion County sheriff’s deputy said he saw the “suspicious vehicle” and attempted a traffic stop.

Cuyler refused to stop and a high-speed chase ensued.

According to FHP, Cuyler was traveling west on Southeast 132 Street Road at a high rate of speed and entered the intersection of US-301, while fleeing from the MCSO deputy.

A second vehicle, driven by Brittany Chmilarski, 29, was traveling north on US-301 and had also entered the intersection of Southeast 132 Street Road.

While being chased by the MCSO deputy, Cuyler ran a red light and T-boned the 2015 Lincoln driven by Chmilarski.

Chmilarski, and her passenger, Denise Allen, 57, were killed on impact.

The intersection was shut down for eight hours.