In one case, there was also a gasoline soaked rag stuck into the gas tank of a car that was parked in the driveway of a home and lit on fire; luckily the residents discovered the fire immediately and extinguished it before anyone was seriously injured, or property destroyed.

The incidents were as followed:

On Monday, September 29, 2014, Ocala Police Department Detective, Melissa Buetti, obtained a warrant for the arrest of Jamare A. Rush, 18, for one (1) count of Arson to a Structure and one (1) count of Arson to an Occupied Dwelling in reference to the case at 727 NW 6th Terr., where a Molotov cocktail was thrown at the house and the gasoline soaked rag was place in the gas tank of the car.

Officers located Rush on that same date and arrested him on the warrant.

At his first appearance on September 30, 2014, Rush was denied bond by the judge.

Detectives are continuing to work cooperatively with Ocala Fire Rescue Arson Investigators on the remaining cases. 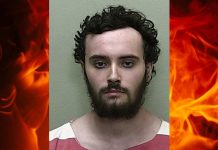 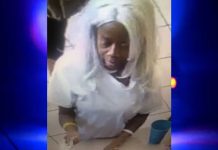 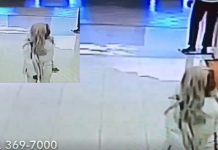 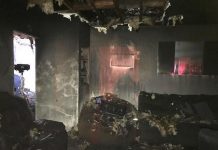