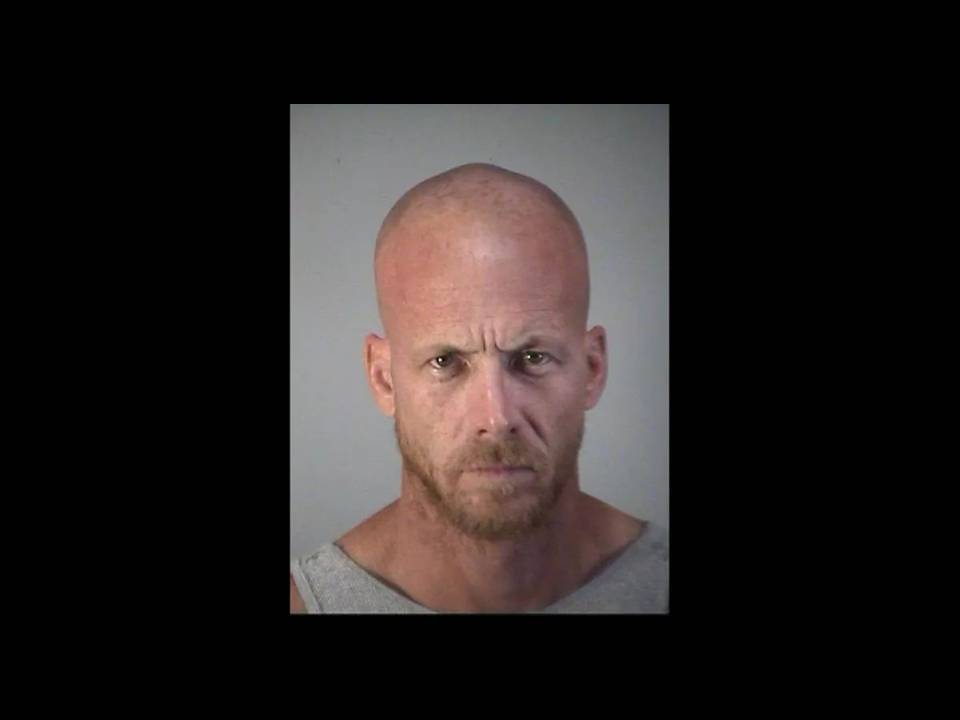 According to Eustis Police Department Public Information Officer, Lauren Brown, “The incident started at about 12:15 p.m. when Capt. Winheim heard gunshots coming from outside a Shell gas station located in a plaza with a Winn-Dixie at 1905 North SR 19.”

Police said no one was hit during the first shooting.

When Capt. Winheim, who was in the vicinity at the time, heard the shots and approached the area.

Police said that Capt. Winheim was behind the suspect’s car and they exchanged gunfire, at which time the officer was struck.

Winheim was flown to Orlando Regional Medical Center, where he is now listed in stable condition.

Lake County Sheriff’s Office Lt. John Herrell said, the suspects, later identified as Jayson Colvin, fled the scene in Eustis, drove up to County Road 450, and bailed out of his vehicle near Baker Road.

Court records show that Colvin was no stranger to the law. He had done time in state prison for convictions on armed burglary, robbery, fleeing and eluding a law enforcement officer and kidnapping.

Colvin had robbed a Shell station while wearing a “Jason Voorhees” mask.

During the manhunt, law enforcement located Colvin under a canoe on a small lake.

Officials stated that Colvin, who was armed, ran from the area. Sheriff Peyton Grinnell said that Colvin took a position as if he were getting ready to fire. Colvin was then shot dead by law enforcement. 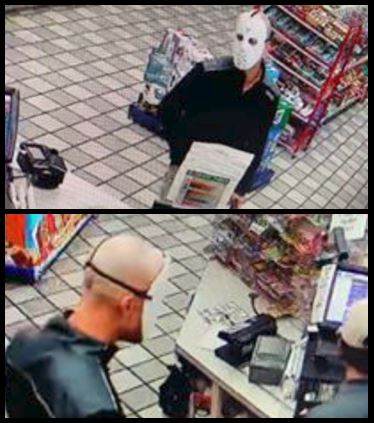