Ocala PostOcala Newspaper - News without hiding the truth
More
Home News Local News Side of roach with your donut? 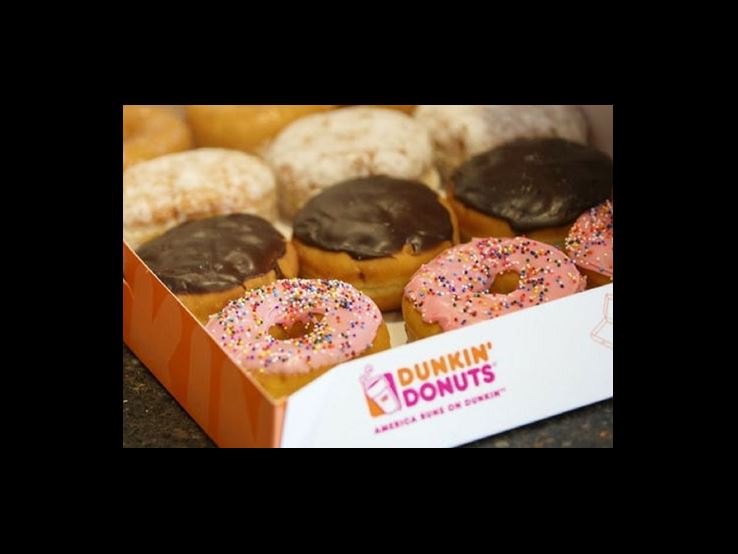 Dunkin’ Donuts, located at 3622 West Silver Springs Boulevard Ocala, was immediately shut down after an emergency order was issued on May 23, following a routine inspection. The restaurant was allowed to reopen on May 24 but will need a follow-up inspection after a time extension was given.