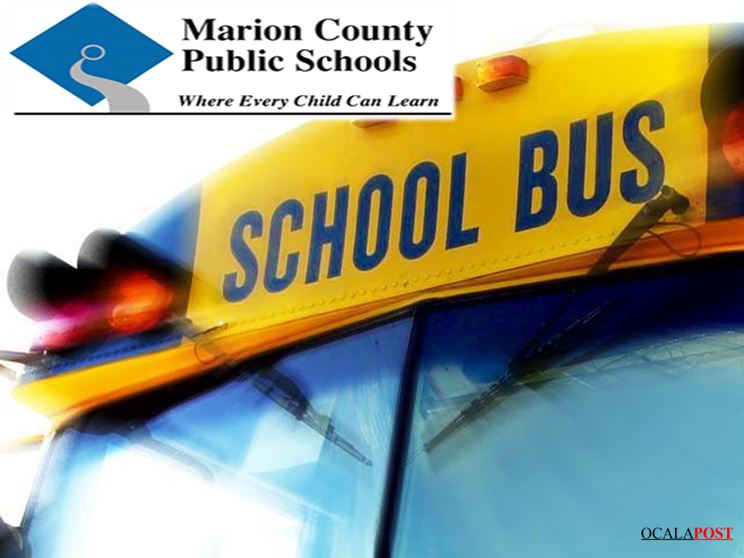 Marion Oaks — At the request of several parents, Ocala Post reached out to school officials about an incident involving a school bus Friday morning.

Marion County school officials spoke out Saturday about that incident.

The accident occurred when a trainee bus driver missed a turn in Marion Oaks and abruptly hit the brakes.

The bus driver, who was within her probationary period, was accompanied by a supervising bus driver.

When the driver hit her brakes, some of the students then slid forward in their seats and struck the back of the seat directly in front of them.

Parents said some of the children suffered a bloody nose, busted lip, and a headache.

Following the accident, the supervising bus driver took over and returned to the school without notifying first responders.

Upon arriving at the school, the school nurse assessed the children and then sent them to class.

Parents said they were not contacted until five hours after the accident had occurred. Parents also said that they were frustrated that the school used an automated system to notify parents instead of an actual human being.

According to witnesses, the bus driver ran off the roadway and struck a sign.

“Friday morning on the way to Marion Oaks Elementary School, a new driver missed a turn and stopped the bus suddenly to avoid hitting a sign.  She did NOT go into a ditch, hit another vehicle, or anything of the nature. The bus never made contact with anything.  The supervising driver took over the route from that point.

Some students bumped their heads when the bus suddenly stopped.  Once the bus arrived at school, the school nurse checked nine students and provided ice packs to three.  The remaining students were cleared and went to class or were picked up by parents.

Once the school gathered all the appropriate information, administrators sent a phone call to parents @ 1:05pm, an hour before dismissal.”

“The school nurse personally called parents of the initial 9 students before 9:30am Friday.  Over the next few hours, more students complained and were seen by the same school nurse.  Administrators had the nurse check ALL students riding that bus as a precaution, based on the fact more students started complaining as the morning progressed.  In all, the nurse checked 85 students throughout Friday.

Our goal is to communicate with parents as soon as we have factual information. Situations change in this kind of scenario, hence the time it takes to investigate and fully gather all the appropriate details.  All parents were contacted by the Skylert message, and those whose students were immediately checked by the school nurse also received a personal phone call.

Normal procedure means we take time to gather relevant details and factual information before sharing that with our community.  Sometimes, it’s easy to do in a short amount of time.  Other times, it is not.  This is one of those cases.  We’re looking at what we should change, if necessary, to accommodate parents’ desire for immediate information versus our goal to investigate and share timely and accurate information.”

Both students and parents say the account of the incident being reported by the school board is not how the accident happened.

In an e-mail to Ocala Post, a parent wrote, “I contacted [the nurse] and she assured me [my son] had no swelling. When [my son] came home he had a knot under his eye and swelling on the left side of his face. [I] had him checked out at an ER and he has deep bruising and swelling . I have emailed the Board of Education. The dean at the school could not even tell me if [the nurse] was a RN, LPN, or a CNA because she is employed through the health department. I asked why she gave [my son] an ice pack if he had ‘no swelling’. [The Dean] said [my son] may have asked for one. How could they not call us? Some may only have bruising, but all of the kids shouldn’t be scared to get on a school bus.”

Elise Marcoux wrote, “My 8 year old was also involved. Had a busted lip and whiplash, luckily didn’t get a concussion. We should have been contacted immediately no matter how minor it was. It is absolutely necessary to contact parents ASAP when ANYTHING happens. This was absolute bullshit. These schools down here are ridiculous. I’m from New England. We are informed of every little thing. But these schools down here don’t care. And its bullshit I have never been so upset or livid or had to live in a place where the school didn’t care. I’m still fuming.”

In response to Ocala Post’s first story, Karen Lee, a former bus driver, wrote, “As a former school bus driver I can tell you YES! The driver should have remained at the scene and called for first responders. ANY time a child suffers injury on the bus they should be called.”

Ocala Post asked Christian if it was normal procedure for parents not to immediately be notified of this type of incident.

Ocala Post will keep you updated if a response to the question is received.

According to Christian, the trainee bus driver was terminated on Friday. She was still in her probationary period.

Nonetheless, parents are still deeply concerned about the lack of communication from school officials. 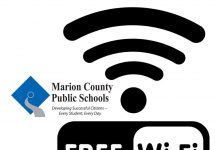