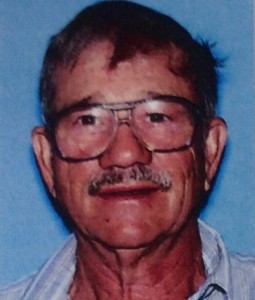 Citrus County, Florida — The Citrus County Sheriff’s Office, along with assisting agencies, is searching for a missing plane that possibly went down in the Withlacoochee Forest on April 5, 2014.

According to the Marion County Sheriff’s Office, the plane departed from the Dunnellon Airport in Marion County on this date. The pilot, Theodore Weiss, 74, of Zephyrhills has not been seen since.

Weiss was reported as not reaching his destination to the Marion County Sheriff’s Office on Monday afternoon, April 7.

Weiss was reported to be the pilot of an experimental fixed wing single engine plane. 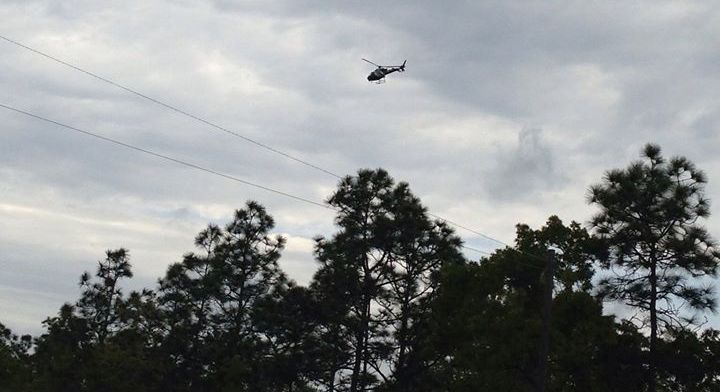 The Civil Air Patrol attempted to track Weiss’ flight after he was reported missing on April 7, 2014, and provided last known coordinates near Trail 10 in a portion of the Withlacoochee State Forest in Citrus County. Based on information provided by the Civil Air Patrol, Citrus and Hernando Counties began their search Monday evening over 40,000+ acres.

“This is an extremely difficult search,” CCSO’s Undersheriff Buddy Grant said Tuesday. “The terrain is rough and very dense and we have a very broad search area. Thanks to other agencies, we have assembled a huge team to help find Mr. Weiss. We’re in the air, on the ground utilizing ATVs, horses and foot patrol. We’re searching grid by grid and thankfully, the weather is on our side right now.”

More than 125 people reported to the command post at 4400 S. Lecanto Hwy, Lecanto this morning to receive assignments.

[All photos courtesy of the Citrus County Sheriff’s Office.]