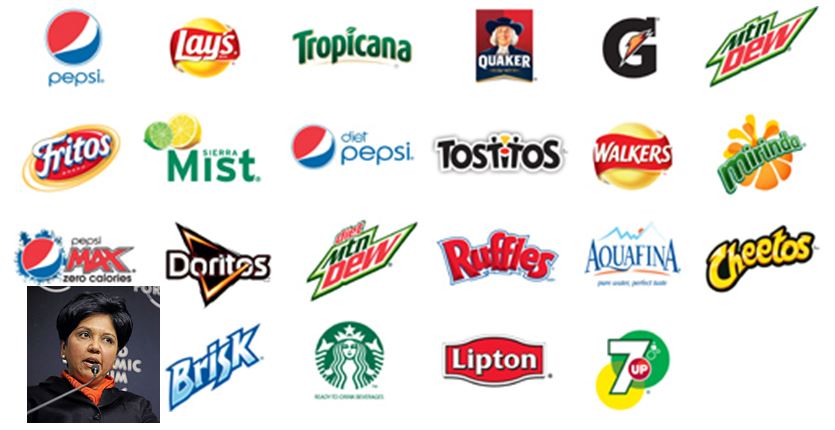 During the DealBook Conference in New York Thursday, November 10, PepsiCo CEO Indra Nooyi, an India-born, naturalized American, was asked, “How did you feel on Wednesday morning?”

Nooyi then asked, “Do you have a box of tissues here?”

Nooyi said that she believes Hillary supporters should “mourn”.

She said many of her employees expressed fear following Trump’s election.

Many consumers took her statements to mean that the company employees illegal immigrants.

“A lot of what should have been said during the elections, I don’t think were said,” said Nooyi.

President-Elect Donald Trump has spoken openly about changes he would make to the U.S involving issues such as Immigration, Healthcare Reform, and Trade & Veteran Affairs. However, Nooyi stated that Trump did not speak about these issues.

“Forget the Pepsi brand – how dare we talk about women that way? Why do we talk that way about a whole group of citizens.” She said that she did not think there was a place for the type of language that has sometimes been dismissed as “locker room talk,” Nooyi said in response to recent domestic violence cases within the NFL and issues on Trump’s campaign.

She went on to say, “Not in locker rooms, not in football players’ homes, not in any place.”

However, in February of 2012, Nicki Minaj signed a promotional deal with Pepsi, and a commercial was released with her hit single “Moment 4 Life”. In that same year, Nicki Minaj’s album Pink Friday:Roman Reloaded, was released.

The album included a song called “Sex In The Lounge,” where Minaj (Featuring Lil Wayne & Bobby V) talk about having sex in a lounge. Lyrics from the song include “Sit that p***y on my bottom lip, then after that you know we gotta’ switch”.

Following Nooyi’s statement, many said that it sounded like the PepsiCo company has contrasting principles.

Nooyi said she is an advid Hillary supporter, but wishes Trump success.

The CEO of GrubHub condemned its employees. GrubHub sent a letter to employees stating that if they were Trump supporters, they could find a job elsewhere.

Many have turned to social media in hopes consumers would boycott both GrubHub and PepsiCo products. People want to boycott PepsiCo over concerns that the company may have been employing illegal immigrants.

Consumers are targeting GrubHub due to the fact that employees were harassed based on their political beliefs.

Ironically, in 1988, President-elect Donald Trump was the face for Diet Pepsi commercials.

According to records, in 2014, the Clinton Foundation received a donation from PepsiCo for more than $100,000.

“Mrs. Nooyi misspoke. She was referring to the reaction of a group of employees she spoke to who were apprehensive about the outcome of the election. She never intended to imply that all employees feel the same way. We are incredibly proud of the diverse views and backgrounds across our workforce, and we are united in our desire for a brighter future,” a PepsiCo spokesperson wrote in an e-mail.

The spokesperson also said that Nooyi never implied that “Trump supporters should take their business elsewhere.”